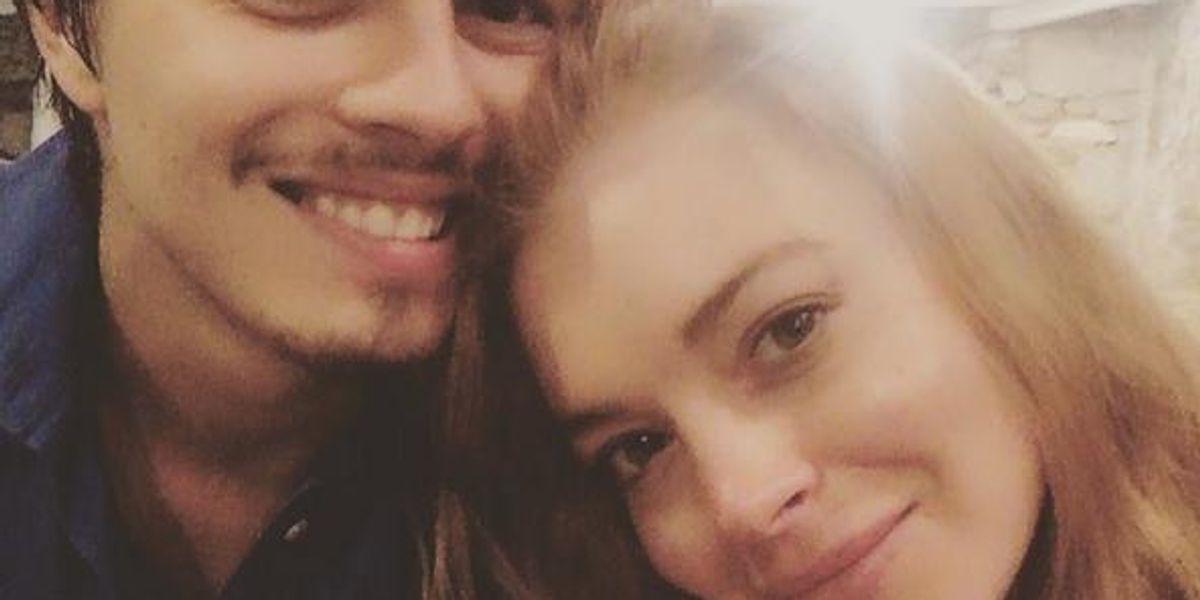 Lindsay Lohan Is Really Afraid of Her Fiancé

After laying low for a few weeks, following her very public breakup with ex-fiancé, Egor Tarabasov, Lindsay Lohan filled the Daily Mail on what's true and not true...according to Lindsay Lohan.

The star confirmed that she is NOT pregnant, and that her deadbeat dad, Michael Lohan, planted that rumor in the media, like he has been known to do in the past.

My father is known for talking to the press and selling stories. He loves the attention. In the past he's said I've done drugs, he put my number on the internet.


Remember when Daddy Lohan leaked this tearful, private phone call from his daughter? And this one?

Linds (rightfully) added, "Who does that? Some of the stuff he's done proves to me he doesn't care about me."


On her relationship with Egor, Lindsay opened up about the alleged physical abuse she suffered under him, including the filmed clip of her pleading for her life on her London balcony.

When we got home I went to bed and Egor went out. A few hours later he came back and when I woke up he was standing over me. He wasn't himself, he was being very aggressive and he attacked me.

I wanted to do this interview because it's time to tell the truth. There have been so many lies printed about me recently. I've kept quiet for so long but now I'm scared of what Egor might do to me and to himself.

Lindsay included a message of solidarity to all people in abusive relationship:

I realise now you can't stay in a relationship just for love. No woman can be hit and stay with that person if that person isn't prepared to say sorry.

The actress added that since fleeing the UK, she's been staying with friends on a yacht in Italy and the south of France, fishing.

Perhaps the most gutwrenching statement Lindsay made in the entire interview?

All I wanted was to get married and settle down. I've always wanted four kids and Egor and I talked about having a family.

You can still do this, Lindsay!

We love you; hang in there.