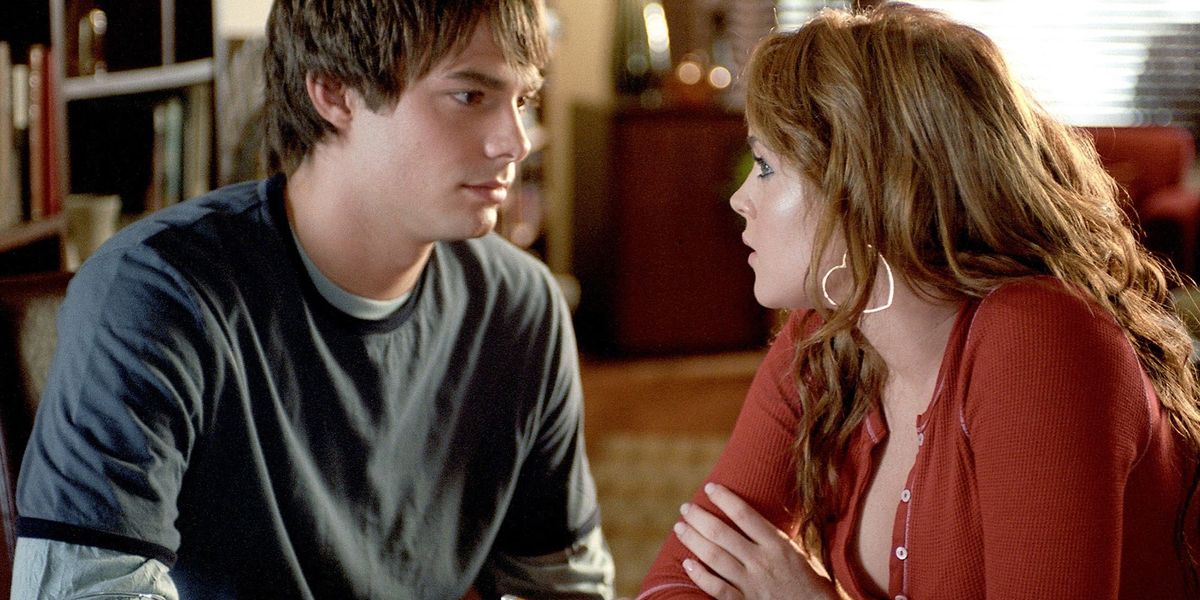 Cady Heron and Aaron Samuels Just Had a Reunion

Lindsay Lohan a.k.a. Cady Heron has just reunited with Mean Girls (2004) beau Jonathan Bennett (Aaron Samuels), and they got the Instagram selfie to prove it. On Saturday, LiLo posted a pic with Jonathan, with the caption simply tagging her new MTV reality show, "Lohan Beach Club," and #meangirls.

Jonathan also posted a photo to his own Insta, and captioned it: "A reunion? Grool. @lohanbeachclub @lindsaylohan @mtv"

This doesn't explain much as to what the two former co-stars are doing hanging out with each other. Are they just partying together in Mykonos? Are they business partners now? Is there another Mean Girls movie in the works with the original cast?

Sadly, it doesn't look like Lindsay's reprising her role as Cady anytime soon. As the "Lohan Beach Club" Instagram page reveals, this Mean Girls reunion is actually for LiLo's new show. The caption to the post reads, "Quick, someone check the calendar. October 3rd came early this year!!! 😱 @lindsaylohan + @jonathandbennett are talking all things #LohanBeachClub after the series premiere Tuesday, January 8th at 8/7c on @mtv! 💋"

It may not really be Mean Girls-related at all, but this is the first time the two are going to be seen on-screen together since the 2004 hit comedy. And, honestly, I've been looking forward to the "Lohan Beach Club" premiere, anyway. This just makes things a little more exciting.