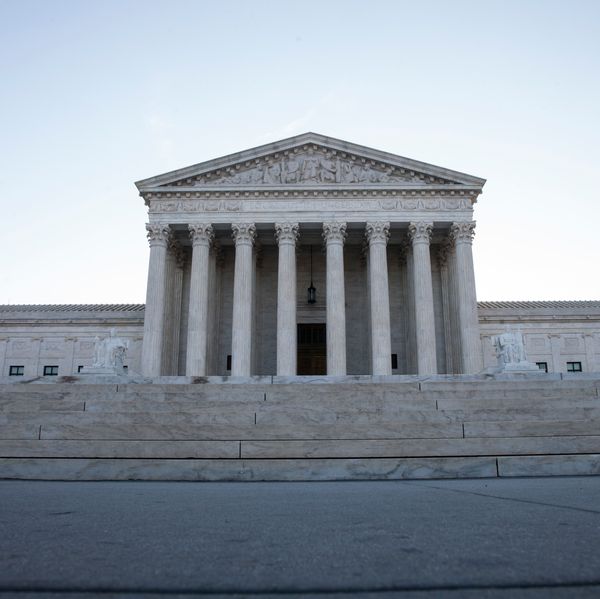 Linda Brown, who was the child behind the historic Brown v. Board of Education Supreme Court case that overturned racial segregation in schools, died on Sunday, March, 25th, NPR reports. She was 76 years old.

Brown and her family fought to overturn the "separate but equal" philosophy established in Plessy v. Ferguson that deemed segregation constitutional. When she was 9 years old, Linda Brown's father, Oliver Brown, became frustrated that his daughter had to take a bus across town to go to school when they lived very close to Sumner Elementary School, an all-white school. When he tried to enroll her there and was prohibited from doing so, he sued the Topeka Board of Education.

Their case, as well as four other similar ones, were presented before the Supreme Court, which ruled in May of 1954 that segregation was "inherently unequal" and a violation of the 14th Amendment, which states that all citizens are entitled to equal protection.

Brown grew up to become a public speaker and an educational consultant.

Many people have tweeted to share their condolences and to celebrate Brown's impact:

Linda Brown's passing is a reminder that our youth have always been our future. Her courage at such a young age to… https://t.co/KKfizl2uTR
— Kamala Harris (@Kamala Harris)1522115055.0

Linda Brown put her life on the line, and her name in history books, to uphold Constitutional rights. No one is too… https://t.co/CLfvBeep54
— Richard Blumenthal (@Richard Blumenthal)1522115390.0