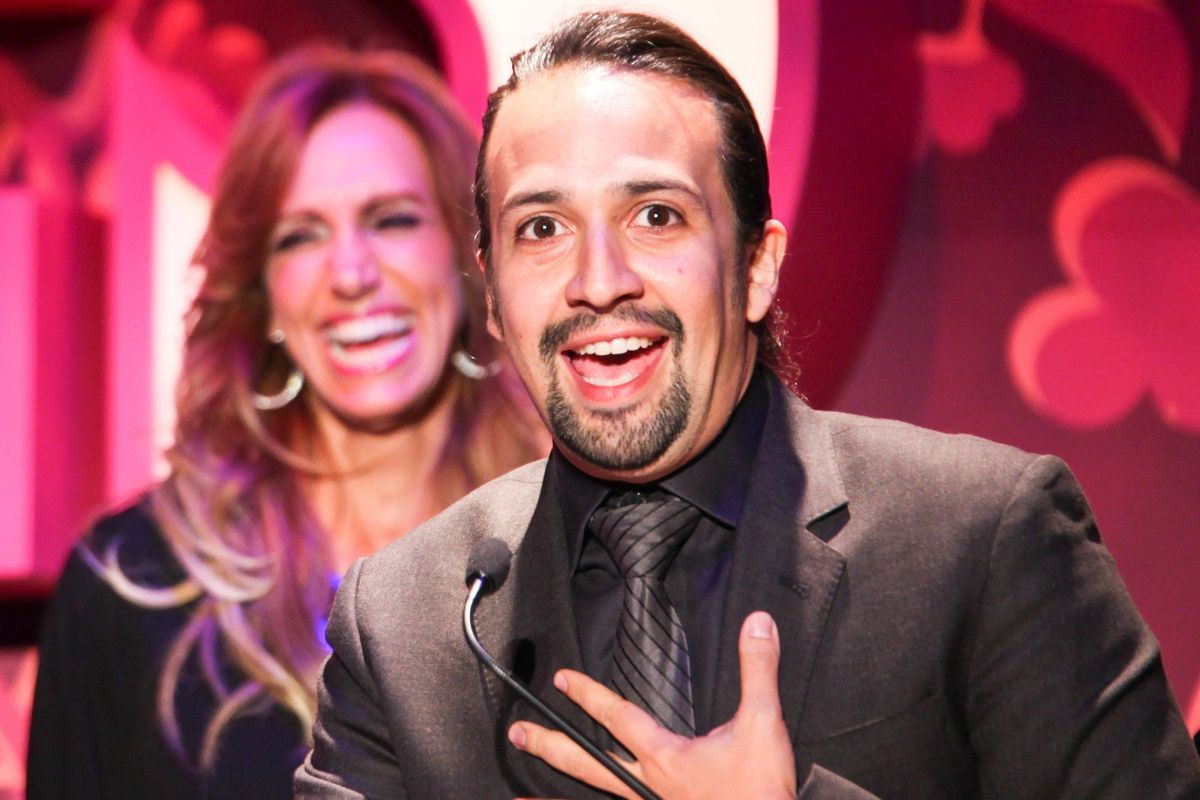 Lin-Manuel Miranda Says He Was Bullied In School, Thrown Into A Trash Can By Rapper Immortal Technique

Today in small world revelations, turns out Hamilton's Lin-Manuel Miranda was also bullied back in the day. However, unlike you, his terrorizer turned out to be a rapper named Immortal Technique, who apparently "terrorized kids" -- including one young Miranda, who admitted on Marc Maron's WTF podcast that he definitely "got thrown in the garbage by him."

Immortal Technique, for one, doesn't seem to have gone the route of most schoolyard bullies, as he's now become a pretty sharp political activist who attacks themes of poverty, imperialism, institutional racism and class struggle.

"I was like, 'Oh my god, I'm in a fucking play with the dude that scares the shit out of all my friends!' He was a really angry kid," Miranda said at one point, adding that "it's been wonderful to watch him grow up and find a political outlet for that anger."

Listen to Miranda recount his not-so-fond memories here, beginning around the 39-minute mark.