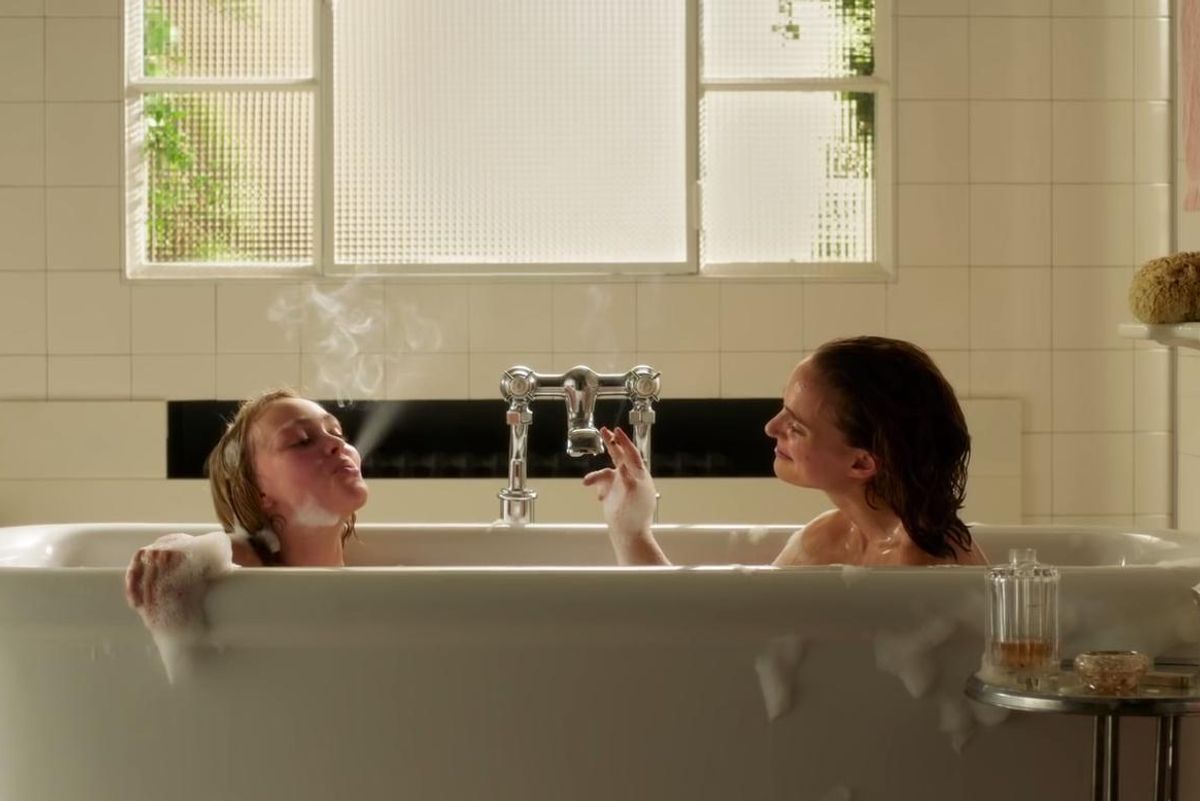 Lily-Rose Depp stars in Kevin Smith's Yoga Hosers next month, a movie about two clerks working at a Manitoba convenience store who do battle with anthropomorphic Nazi sausages. But if that film's not your thing -- and you're still curious to see whether Johnny Depp and Vanessa Paradis' daughter has inherited her father's acting chops -- there are several more projects in the pipeline for Depp, including the French film Planetarium whose trailer came out today. In the film, Depp and Natalie Portman play American sisters living in the 1930s who can communicate with the dead. The two medium siblings travel to Paris to show off their skills and it's while living there that they meet a producer who wants to film them in action. And, in the grand cinéma tradition française, lots of mysterious, dramatic problems and moody confrontations arise from there. The film, which is directed by Rebecca Zlotowski, also features Louis Garrel. It'll screen next month at the Toronto International Film Festival and officially premiere at the Venice Film Fest. No word yet on whether it'll get a release in the U.S. but, in the meantime, check out the trailer above.