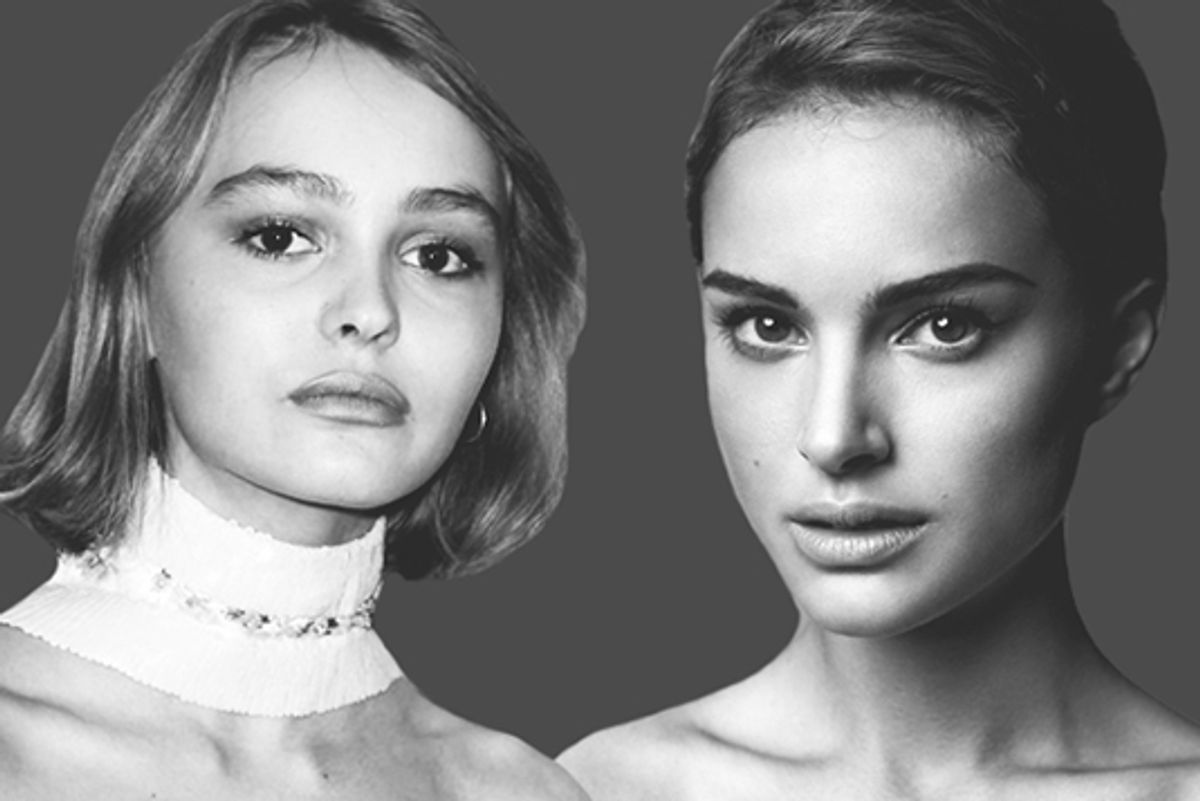 Directed by French filmmaker Rebecca Zlotowski, Portman and Depp play a pair of sisters in 1930s France, who are believed by many to be able to communicate with ghosts.

While performing in Paris, they encounter a producer (inspired by real-life producer Bernard Natan, who died in Auschwitz), who takes them under his wing.

The film is the Oscar-winning Black Swan actress' first time working with a French producer since her legendary debut in Luc Besson's The Professional.

Fortunately, Depp is a dead ringer for a young Portman, so Planetarium should be nothing short of phenomenal.

Portman is set for a resurgence in the upcoming year(s); just yesterday, the trailer for her Western thriller Jane Got A Gun was released...