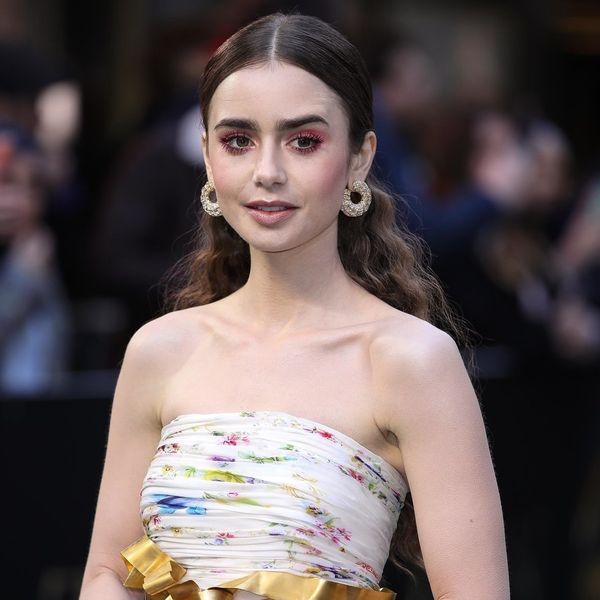 Lily Collins Is Being Haunted by Friendly Ghosts

Lily Collins, angel of Hollywood and co-star of the Zac Efron Ted Bundy Movie Extremely Wicked, Shockingly Evil And Vile, is being visited by supernatural beings. Specifically the ghosts of Bundy's victims. They're coming to her each night around 3AM, providing a reassuring presence rather than a terrifying one.

Collins recently explained this phenomenon to The Guardian in a "completely matter of fact manner." It started happening while she was preparing for the role of Bundy's long-term girlfriend Liz Kloepfer. Every night around 3AM, when "the veil between the realms is the thinnest and one can be visited," she was "woken up by flashes of images, like the aftermath of a struggle."

Eventually Collins decided she was being contacted by some of the women Bundy murdered during the 1970s. "I didn't feel scared," she added. "I felt supported. I felt like people were saying: 'We're here listening. We're here to support. Thank you for telling the story.'"

A chilling but ultimately uplifting tale. After premiering at Tribeca last night, Extremely Wicked, Shockingly Evil And Vile is now streaming on Netflix.