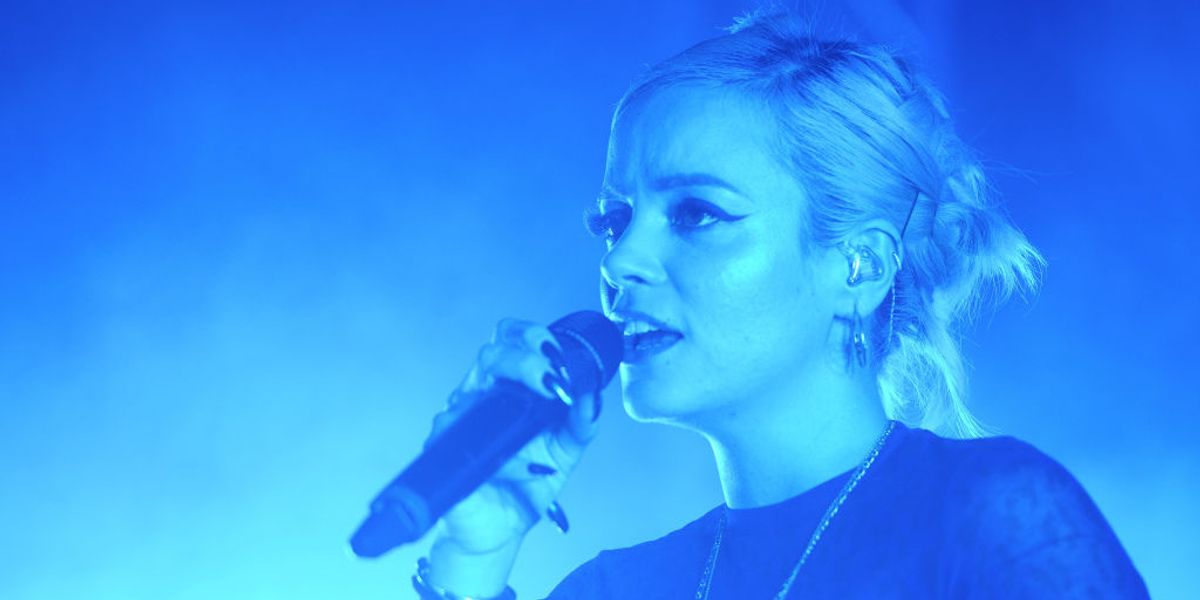 Lily Allen Talks about Sleeping with Escorts in New Book, 'My Thoughts Exactly'

English singer Lily Allen has always been known for her candidly honest, cynical yet upbeat hits like "Smile" and "Fuck You." And on September 20th, she tells all with the release of her 339-page book, My Thoughts Exactly. But on Saturday night, Allen revealed one of the never-before-told details of her life she talks about in the book — a preemptive move because she knew someone had leaked these details. "Sooo, in my book 'My Thoughts Exactly' (out on 20th Sept) I detail some stuff from my dark days, around the Sheezus era," she posted on Instagram. "I slept with female escorts when I was on tour, cause I was lost and lonely and looking for something. I'm not proud, but I'm not ashamed. I don't do it anymore."

LILY ALLEN 2.0 on Instagram: “Sooo, in my book ‘My Thoughts Exactly’ (out on 20th Sept) I detail some stuff from my dark days, around the Sheezus era. I slept with…”

She continued, "The Mail are gonna run with the story tomorrow cause someone leaked it, and they're bound to make sound worse than it was. Just wanted to give you Er, the 'heads up' ! #LINKINBIO" And, as the singer predicted, the tabloids have come out with headlines that try to shame her by linking the story to her former marriage. But, as British model Munroe Bergdorf points out, "These headlines play into narratives that both stigmatises sex workers and those experimenting with their sexuality in private."

Don't be fooled by the tabloids efforts to character assassinate and twist @lilyallen's honesty about sleeping with escorts. These headlines play into narratives that both stigmatises sex workers and those experimenting with their sexuality in private.

Although sex work is the oldest profession in the U.S., the stigma that surrounds sex workers still prevails throughout the world today. A lot of misinformation and obstacles have forced those who choose the profession into the shadows, which hinders them from performing their job with guaranteed safety.

When Allen first revealed her book's cover, she tweeted, "When women tell their stories, loudly, clearly and honestly, things begin to change – for the better..." Her revelations about the events in the chapter about her sex life is not meant to shame anyone, or express feelings of shame herself, but to open honest conversation. In the book, she is also expected to talk about motherhood, as well as mental health.

COVER REVEAL 👀I’ve wanted to share this with you for such a long time and I’m glad I can finally do it. My Thoughts Exactly, out 20th September 💕
When women tell their stories, loudly, clearly and honestly, things begin to change – for the better... https://t.co/gx7EpbxNhj pic.twitter.com/3syPaUOddg

Lily Allen's 29-chapter autobiography is currently available for pre-order. A pre-order also entitles you to a chance at winning tickets for the singer's No Shame tour in December.