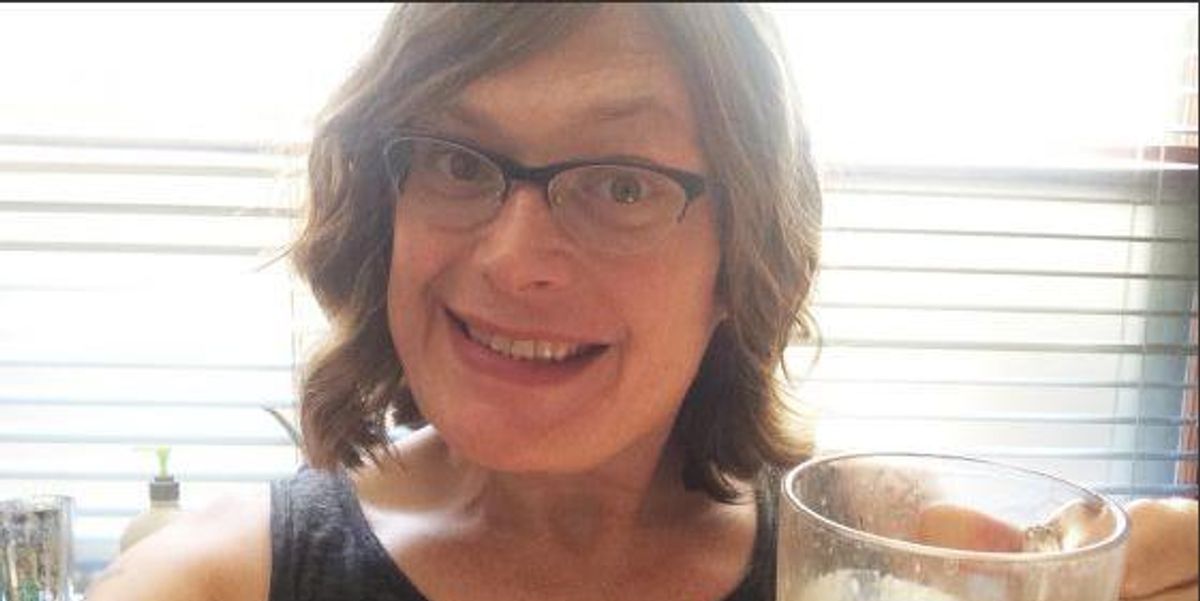 Lilly Wachowski Comes Out as Transgender

Lilly Wachowski, director of the Matrix trilogy and Netflix's Sense8, has come out as transgender.

In a statement she sent to the Windy City Times, Wachowski revealed that she's officially coming out after her hand was forced by a Daily Mail reporter, who appeared uninvited on her doorstep. "I find talking about my art frustratingly tedious and talking about myself a wholly mortifying experience. I knew at some point I would have to come out publicly," she wrote. "You know, when you're living as an out transgender person it's...kind of difficult to hide. I just wanted—needed some time to get my head right, to feel comfortable. But apparently I don't get to decide this." She goes on to note that she is transgender, has transitioned, and was largely out to friends, family, and coworkers prior to this.

Her directing partner and older sister Lana came out as transgender in 2012, which Lilly nods to, writing, "I'm out to my friends and family. Most people at work know too. Everyone is cool with it. Yes, thanks to my fabulous sister they've done it before, but also because they're fantastic people."

She goes on to talk about the obstacles and dangers the transgender community faces, and hits the ever-classy Daily Mail for their role in the forced outing and shaming of a British trans woman, Lucy Meadows, who eventually committed suicide. You can read the whole statement at Windy City Times.