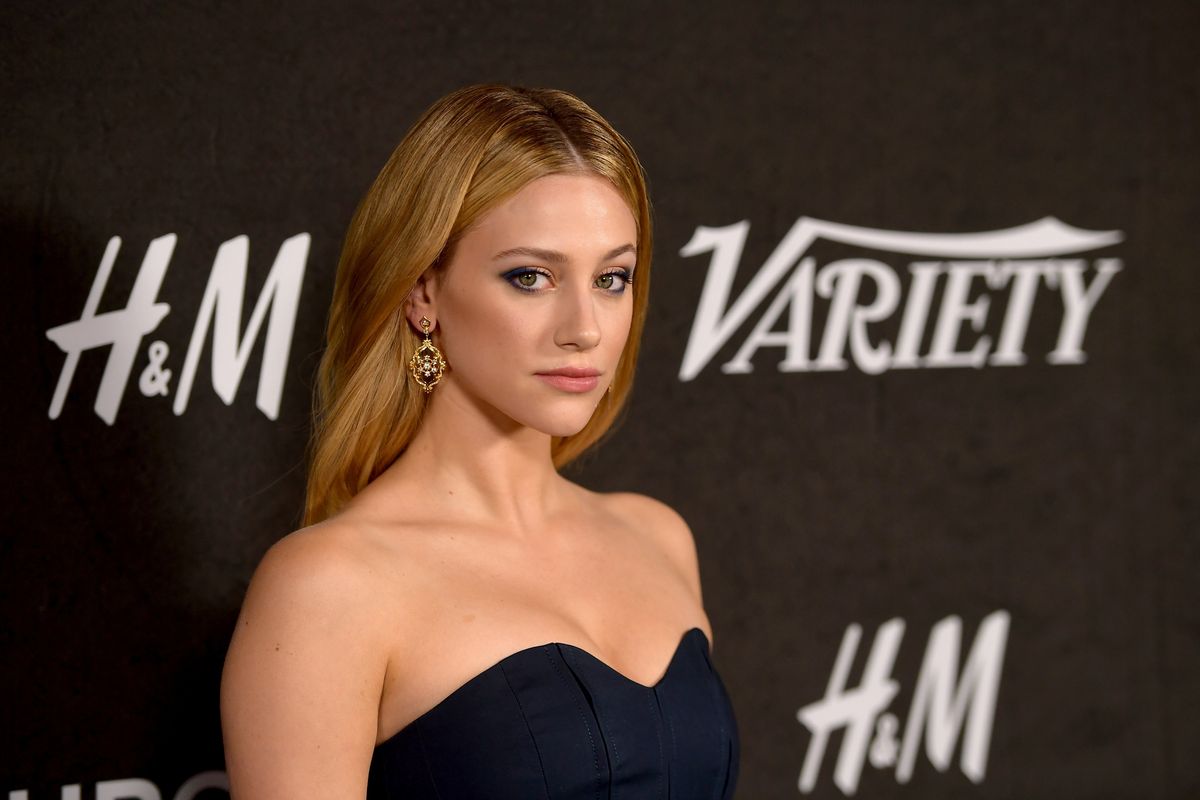 Lili Reinhart has signed on with Amazon Studios to star in and executive produce a new coming-of-age romance flick called Chemical Hearts.

Deadline reports that the Riverdale actor is joining forces with writer and director Richard Tanne to bring an adaptation of Krystal Sutherland's Our Chemical Hearts to life. The production will be her first executive producer role.

According to the publication, Chemical Hearts focuses on a teen romantic named Henry Page who's still waiting for that "once in a lifetime kind of love." At the start of the school year, Henry is focused on becoming the editor of his high school newspaper, however things don't go exactly as planned when he meets Grace Town (Reinhart), a new transfer student, on the first day of his senior year.

Okay, so maybe not as salacious of a story as something that would appear in Riverdale High's The Blue and Gold, but it still sounds like a pretty cute story. Not only that, but the production is also reportedly working with nonprofit RespectAbility, which aims to ensure accurate media portrayals of characters with disabilities.

No set premiere date yet, but production is reportedly already underway in New Jersey.