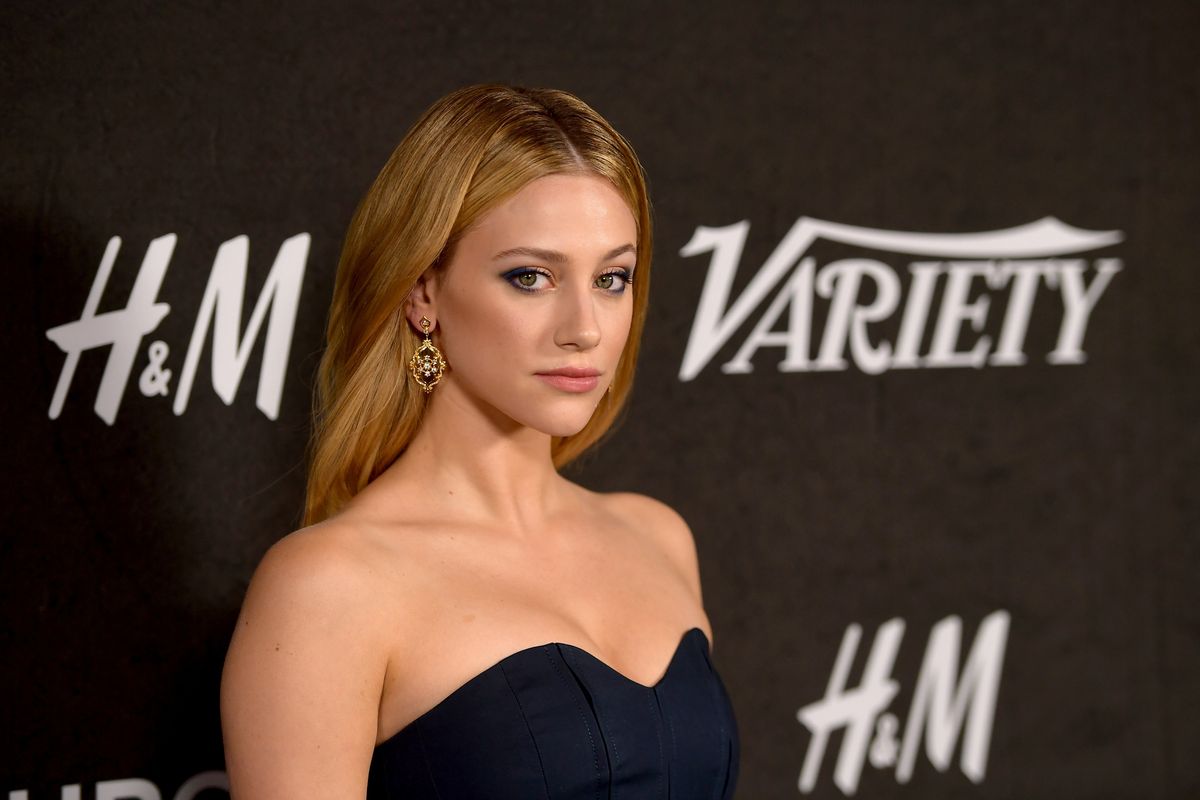 Lili Reinhart has responded to criticism surrounding her use of a topless photo in a call for justice for Breonna Taylor.

On Tuesday, the Riverdale star took to her Twitter to apologize for the since-deleted photo, which she captioned, "Now that my sideboob has gotten your attention, Breonna Taylor's murderers have not been arrested. Demand justice."

Shortly after the photo was uploaded, many began accusing Reinhart of "using" Taylor as an excuse to post a sexy photo. Meanwhile, others called her out for trivializing Taylor's murder at the hands of Louisville police this past March with her post, pointing out that she is "not a meme or a marketing tactic."

Lili Reinhart really thought she doing something..... this is sick, why do she use Breonna Taylor's name as an excuse to post her sexy pic? weird and gross. pic.twitter.com/YYieNq8bBY

lili reinhart really thought she was doing something. this is DISGUSTING. stop using breonna taylors name as a caption for your sexy photos. she's not a meme or a marketing tactic. pic.twitter.com/Orjv4nkSFG

In the wake of the backlash, Reinhart removed the photo and wrote that while she has "always tried to use [her] platform for good," she realized that her latest post came off as "insensitive."

"I also can admit when I make a mistake and I made a mistake with my caption. It was never my intent to insult anyone and I'm truly sorry to those that were offended," she continued, before adding that she's "still learning and trying to be better."

"But I understand that my caption came off as tone deaf," Reinhart concluded. "I truly had good intentions and did not think it through that it could come off as insensitive."

I’ve tried very hard to be honest on my IGTV lives that I’m still learning and trying to be better.
But I understand that my caption came off as tone deaf. I truly had good intentions and did not think it through that it could come off as insensitive.