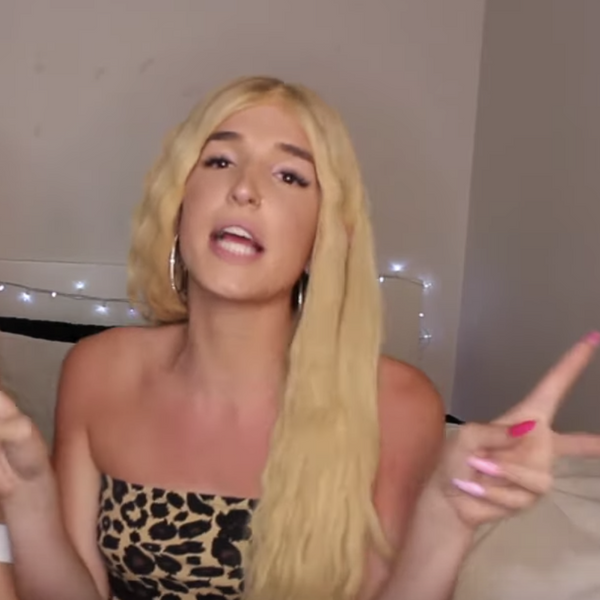 YouTuber Lilah Gibney says she was kicked out of Jake Paul's Team 10 house for being trans.

According to a vlog posted Gibney over the weekend, she and her friend, Kendall (as well as another friend) were forced to leave a party being held at the Team 10 mansion — which houses a number of YouTubers and cohorts of Paul— in Calabasas.

Gibney says that shortly after their arrival that Blaine, an editor of Paul's, apparently told them to leave. Why? Apparently Blaine "thought you guys were going to come with real girls."

And there's corroborating video evidence, in which Blaine can be heard saying he's "not being transphobic," that "it's fine," and that he's not trying to be "disrespectful" — you know, all the typical bullshit you hear from transphobes.

And though there's no mention of Paul himself being involved in the incident, Gibney says that other Team 10 house members watched them being kicked out.

Team 10 and Paul have yet to respond.

Watch the horrifying video for yourself, below.