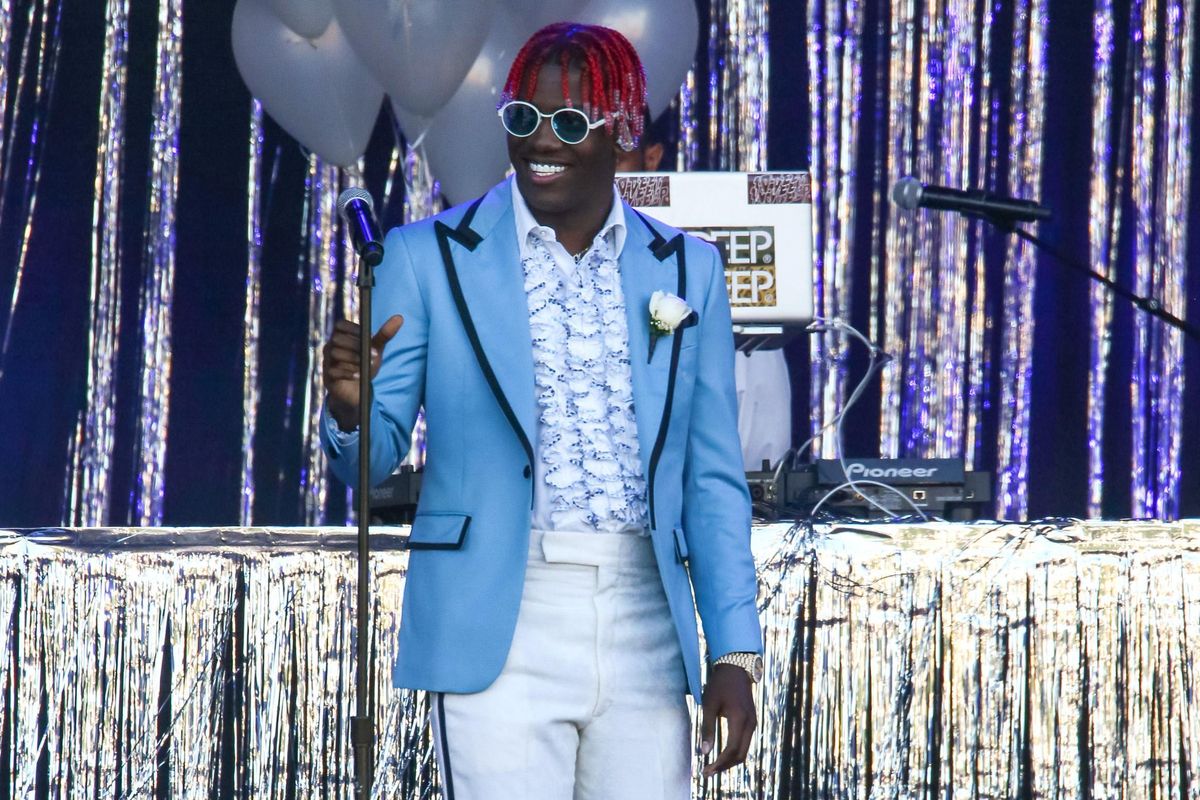 After a long wait and a frankly Herculean amount of hype, Lil Yachty has finally dropped his debut album/the soundtrack to your entire teen life.

Teenage Emotions is now available on Apple Music and features Migos, Diplo and YG among others. Yachty has built a loyal fanbase off his mixtapes alone, but the response to his 21-song record will be a big factor in the direction the Atlanta rapper's career moves from here on out.

In the lead up to the drop, Lil Boat has been hitting the promo trail heavily. He recently appeared on Beats 1 with Zane Lowe to discuss his come-up and the pressure putting out his first record and he also performed on Jimmy Kimmel last night, which you can watch below.