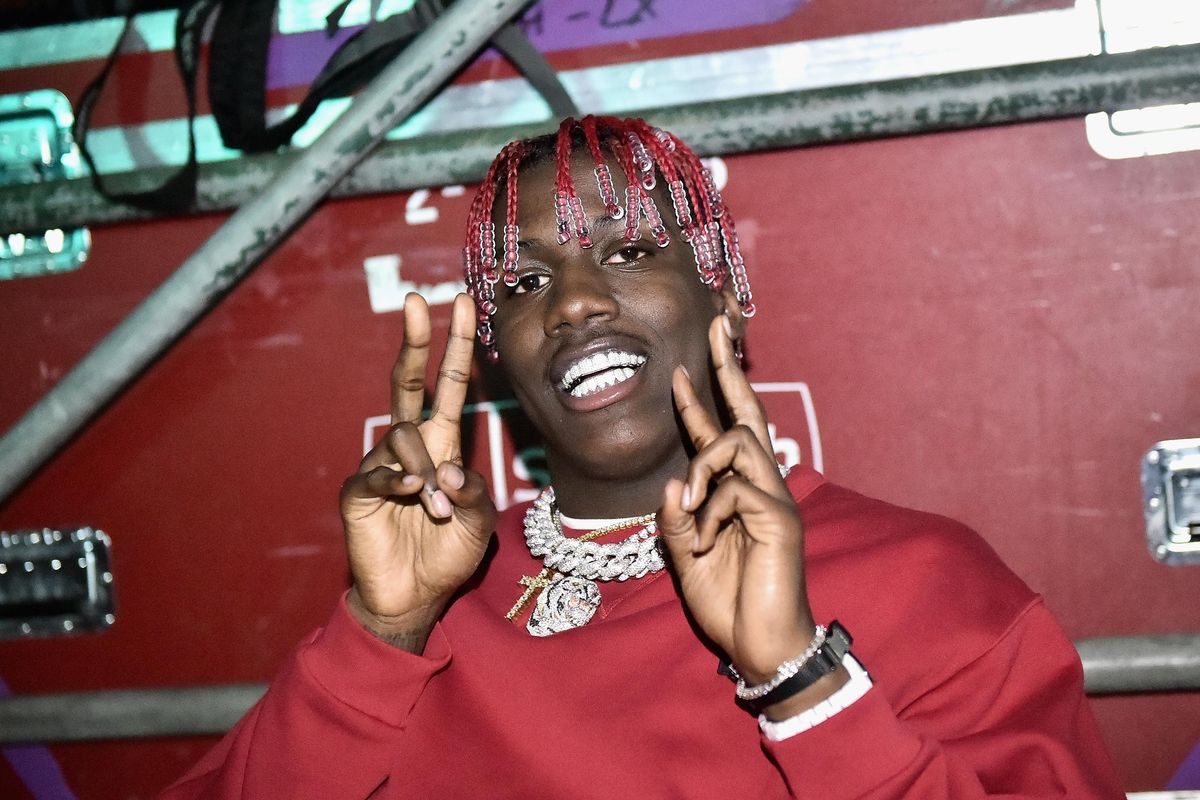 Lil Yachty to Star in an UNO-Themed Action Movie

Just when you thought we'd seen it all, Lil Yachty is apparently returning to the big screen for the upcoming Uno adaptation.

On Thursday, The Hollywood Reporter revealed that the "iSpy" rapper was in the process of developing a movie based on the classic card game in conjunction with Mattel Films.

According to the report, the Marcy Kelly-penned film is an action heist comedy set in the Atlanta's underground hip hop scene.

That said, while there's no word yet on the casting, Yachty is supposedly being eyed for the lead role. Not only that, but he's also reportedly set to produce the film, alongside Quality Control's Kevin "Coach K" Lee, Pierre "P" Thomas, and Quality Film's Brian Sher.

"I'm so excited to be part of this film with Mattel," Yachty said. "I played Uno as a kid and still do today, so to spin that into a movie based on the Atlanta hip hop scene I came out of is really special. It hits close to home for me."