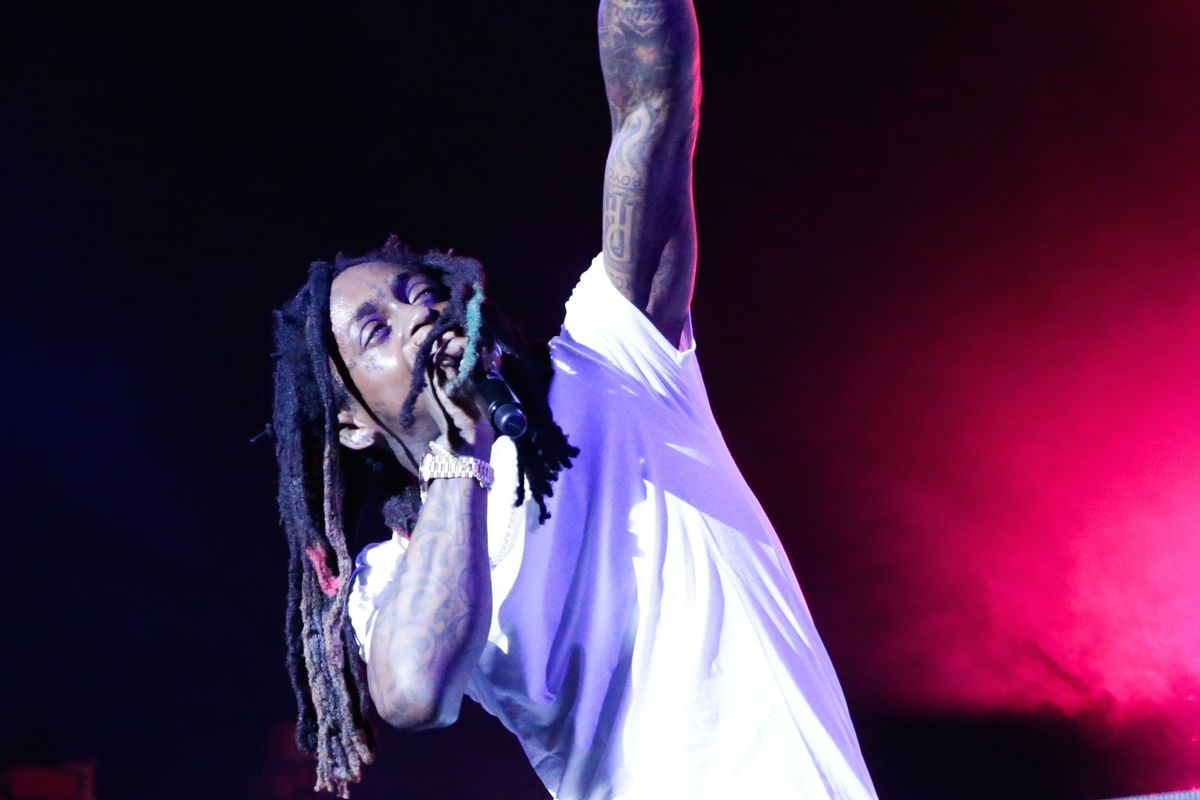 TMZ is reporting that Dwayne Michael Carter Jr. fell prey to a swatting phone call last week at his home in Miami--the second one in almost 2 years.

In case you DIDN'T know, "swatting" is where someone phones in a hoax shooting at a private residence, and police send in a swat team to raid it.

The phantom caller reported that a man had been shot at Wayne's home, and was bleeding; when police arrived around 3 PM, they entered through an unlock door, and found the rapper sleeping.

Mr. Carter OK'd the police having their K-9 unit do a search, and reportedly got pissed, saying, "I'm tired of this shit...take me to jail."

Miami police then cuffed him, before letting him go after realizing the whole thing had been fake.

Swatting is apparently a trend; earlier this year, the cinematographer of the now legendary "Damn Daniel" viral video had his California home swatted.

Kids these days! Just prank call QVC like I did.