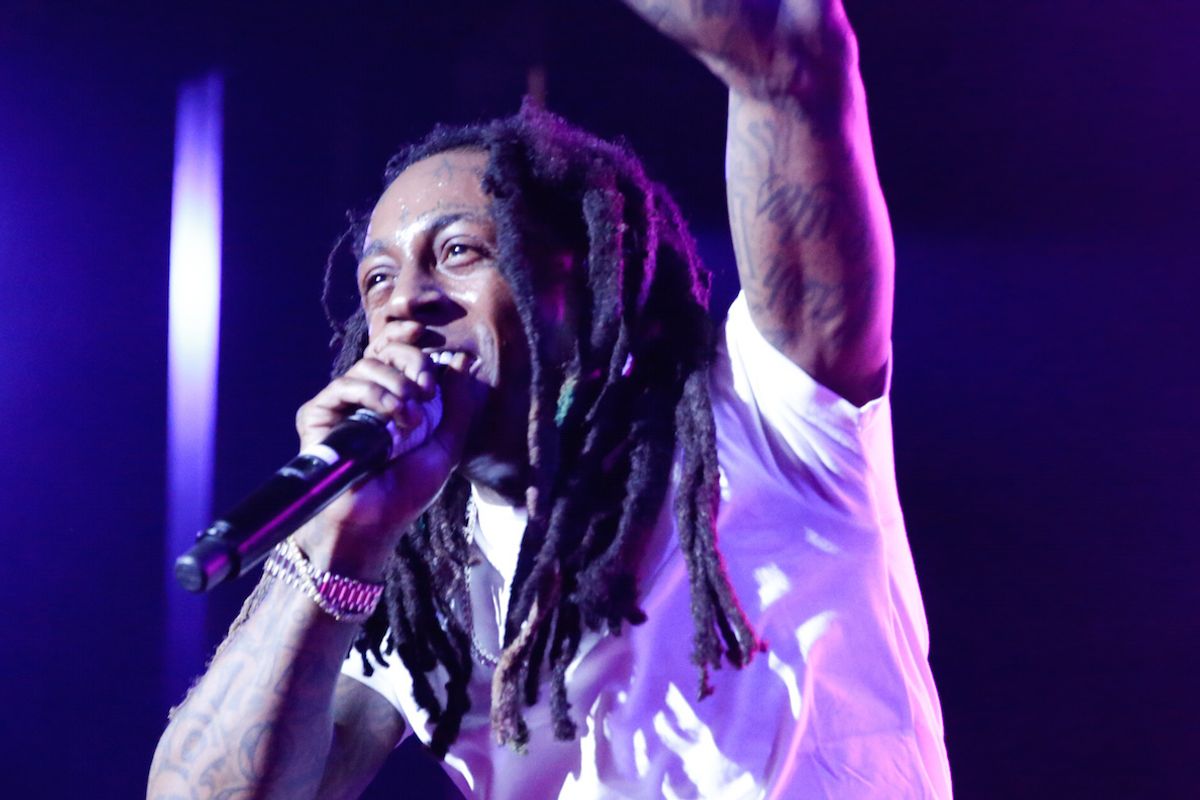 Dwayne Michael Carter, Jr. (aka Lil Wayne) has solved the problem of racism in our country: by pretending it doesn't exist!

Interviewed by Fox Sports' Skip Bayless for the show Skip and Shannon: Undisputed discussed with the legendary rapper about many things, including his tumultuous relationship with music label Cash Money Records, and its CEO Birdman, whom Wayne has had a rivalry with for years.

He also pressed Carter about race and politics, including the Colin Kaepernick "controversy," and pressed him about how in many suburban areas--like West Chester, NY--Carter's concerts are predominantly white.

LW said his fanbase has always included "everybody," and then said, "I don't want to be bashed, because I don't want to seem like I'm on the wrong side. But I thought that was clearly a message that there was no such thing as racism."

You heard it first!

I've never been more disappointed in Lil Wayne than I was after seeing his comments on Skip Bayless' new show.
— brandon jenkins (@Jersey_Jinx) September 14, 2016