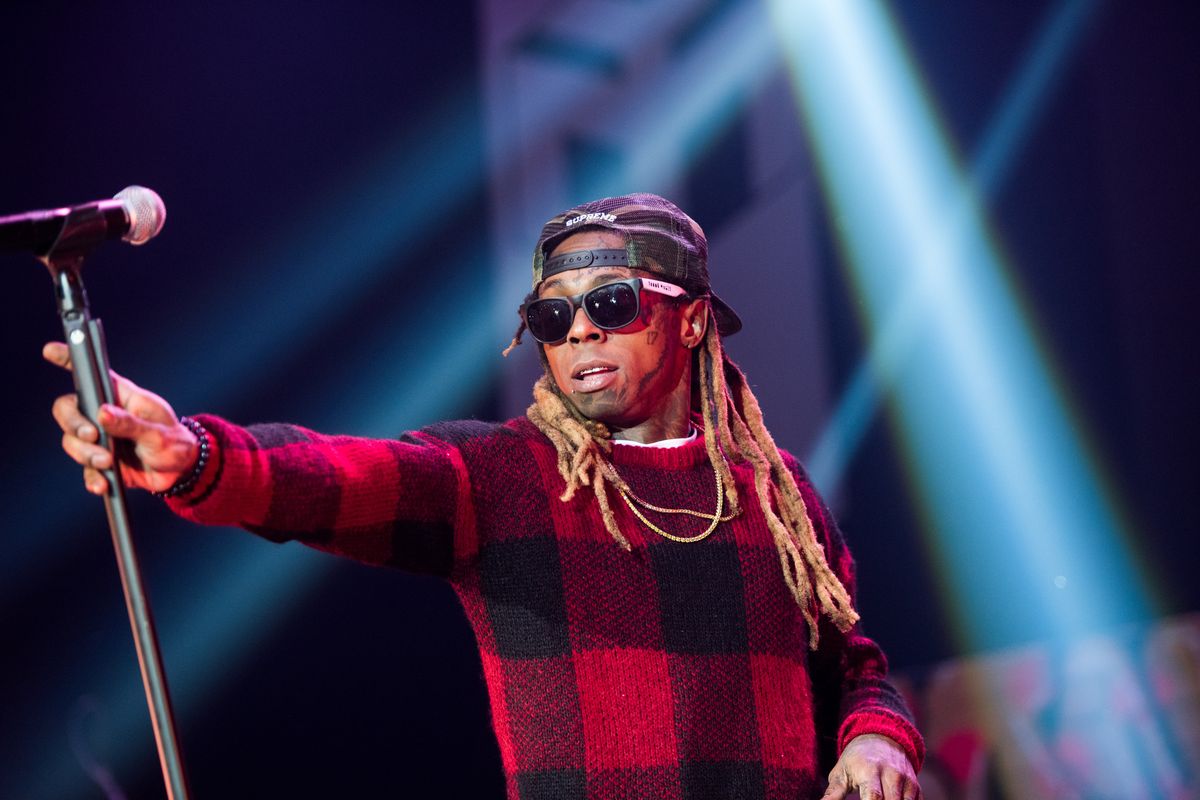 Over the course of his 25+ year career, Lil Wayne has gone through his fair share of genre-hopping. Rising from his origins as a gangsta rapper during his formative mixtape years, Wayne then chose to embrace more radio-friendly sounds for some of his biggest studio albums—think, Tha Carter's high energy "Go DJ" or The Carter III's earworm hit "Lollipop." By 2010, the New Orleans native had switched up everything to go full rock'n'roll on Rebirth.

Now, the rap maestro can add tropical house to his ever-expanding list. Taking control of a beat by ONHEL (the Grammy-nominated producer making hits for artists like JAY-Z and Tyler, The Creator), Wayne has returned to bless us with a very "of-the-moment" hit, and it's perfect for the summertime. Punctuated by a pulsing, yet very simple piano line, "Like a Man" finds Wayne skipping through flows like it's second nature—and let's face it, for Wayne, it basically is.