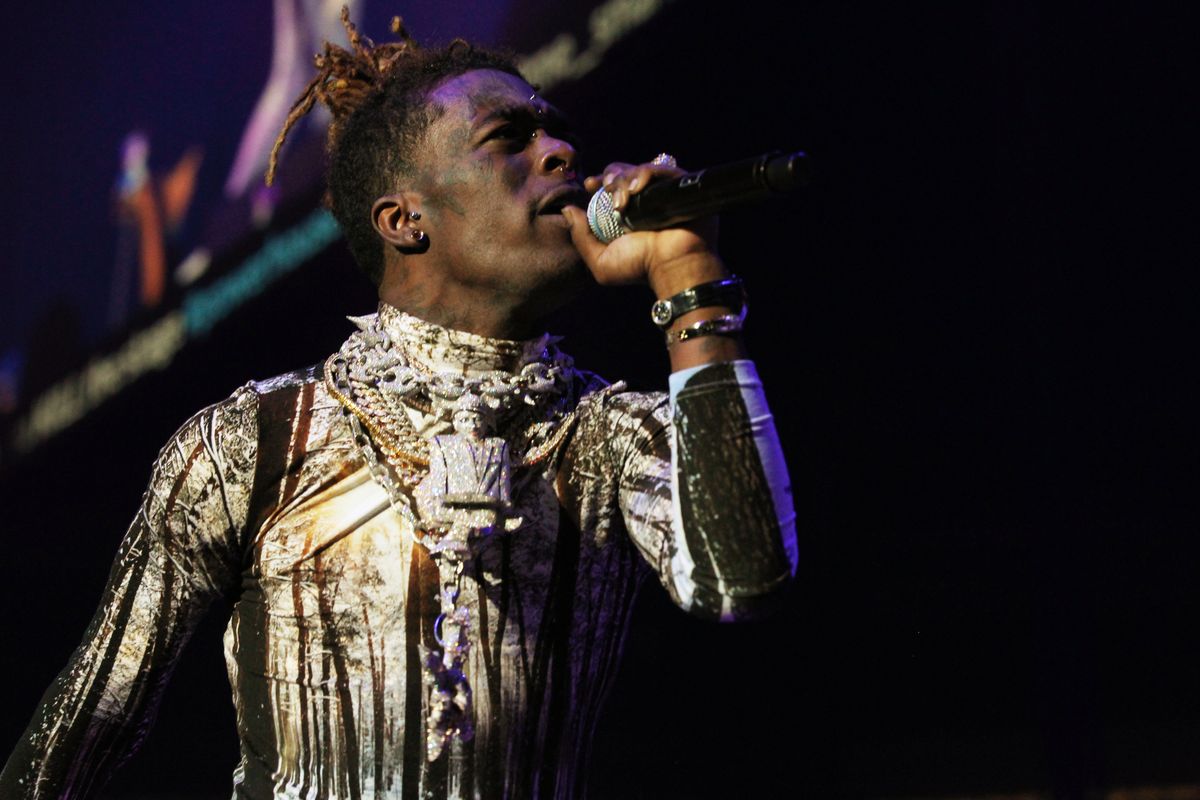 Lil Uzi Vert has announced that he's "done with music." The platinum-selling rapper who was "a strong contender for the Grammy's Best New Artist award just a few years ago" shocked fans when he took to Instagram to say he's ending his musical career, and the industry altogether.

In the rapper's Instagram Story, he posted, "I wanna take the time out to say I thank each and every one of my supporters but I'm done with music." He continued, "I deleted everything I wanna be normal... I wanna wake up in 2013."

The Shade Room on Instagram: “We’re hoping everything is ok with #LilUziVert 🙏🏿”

Uzi, whose real name is Symere Woods, caught the attention of his label Atlantic records when he dropped a series of EPs and mixtapes, and got signed immediately in 2014. Two years later, he toured with artists like Gucci Mane and The Weeknd. This was the build up for his first studio album, Luv Is Rage 2. And in September last year, he dropped a new single from his long-awaited follow-up album, Eternal Atake.

Atlantic Records has yet to comment on Lil Uzi Vert's decision to quit, nor has there been any update regarding Eternal Atake and its status. For now, fans are lamenting the loss of the artist's music. Even fellow rapper Nav says he's prepared to quit his own career if Uzi's serious about this move.

It’s been raining ever since Uzi quit music 😢

OF ALL THESE RAPPERS IT HAD TO BE LIL UZI pic.twitter.com/8PbBTCqPVT

Lil Uzi quitting music and Rae Sremmurd broke up. WE ONLY IN JANUARY 🥺

But of course, fans are still supportive whatever Uzi decides is best for his wellbeing and peace. Although we're still holding on to hope we get to hear the rest of that album.

im ok with uzi never making music again if hes finding his peace. for real.
thats more important than any bop he could give us - i hope he finds what he needs