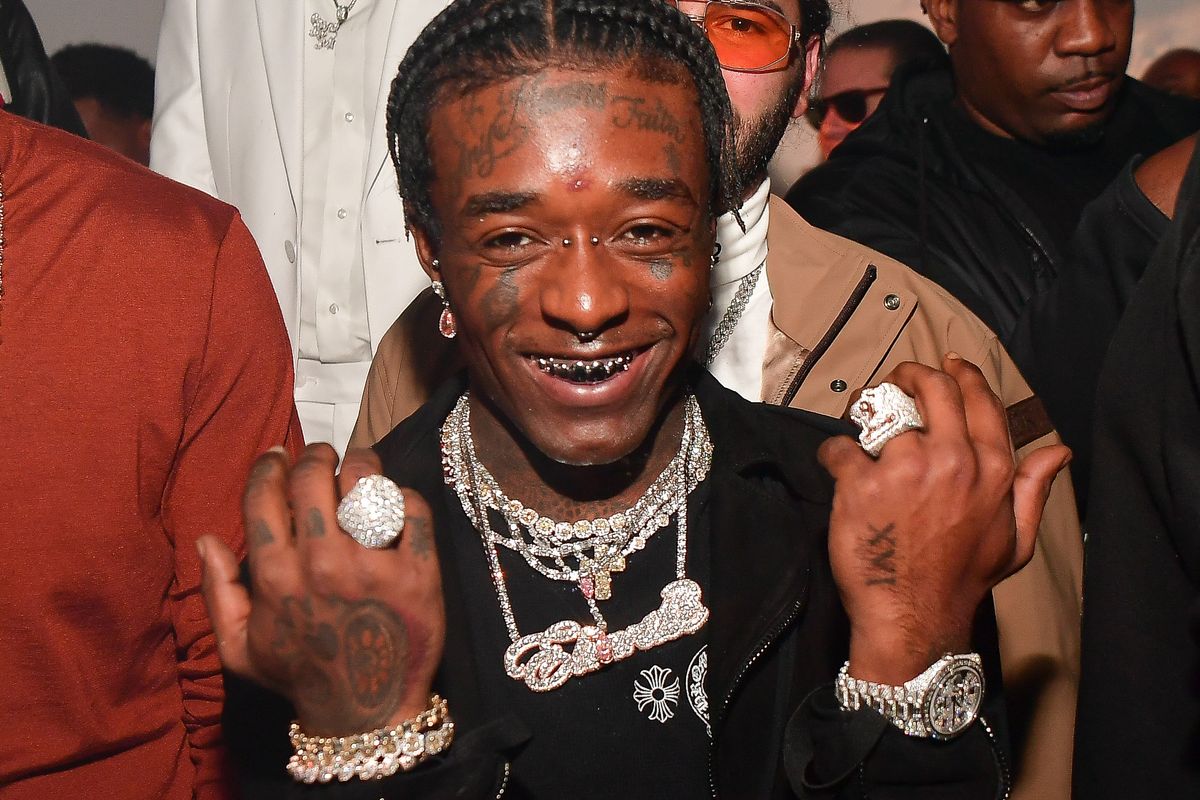 Lil Uzi Vert Is Already Having a Better 2020 Than You

Lil Uzi Vert is having an amazing 2020 so far, and he wants you to know it. The rapper took to Twitter today to express his gratitude, optimism for the new year, and of course, his sick dance moves. Don't you ever forget who gave us the Futsal Shuffle, okay?

Related | Lil Uzi Vert Is the Voice of Our Generation

TikTok and Twitter alike have been ablaze with Uzi's dance trend to his newest track, "Futsal Shuffle 2020." The lead single from his upcoming studio album, Eternal Atake — which gets a shoutout in the lyrics — features a fast-paced, pitch-shifting dance beat loop that sounds like it's straight out of a SOPHIE sample pack. The rapper gifted the world with the official dance for the song, and even flexed his moves live at Rolling Loud.

The trend quickly picked up speed on TikTok and has thus produced an endless stream of users attempting to recreate the incredibly difficult shuffle. Some slowed down tutorials exist for those less adept at dancing, but the back-and-forth foot switches are nonetheless expert. Presumably in response to the booming trend, Uzi tweeted out some more dancing videos and a simple message for his fans: "I LOVE 2 DANCE."

While fans are certainly happy that Uzi's happy, it's left many in his mentions more eager than ever for the imminent drop of Eternal Atake. Release-the-album memes are a dime a dozen under his tweets, and the anticipation is starting to near #R9 heights of stan craze. Until we're blessed with the full project, working on perfecting our Futsal Shuffles should kill some time.