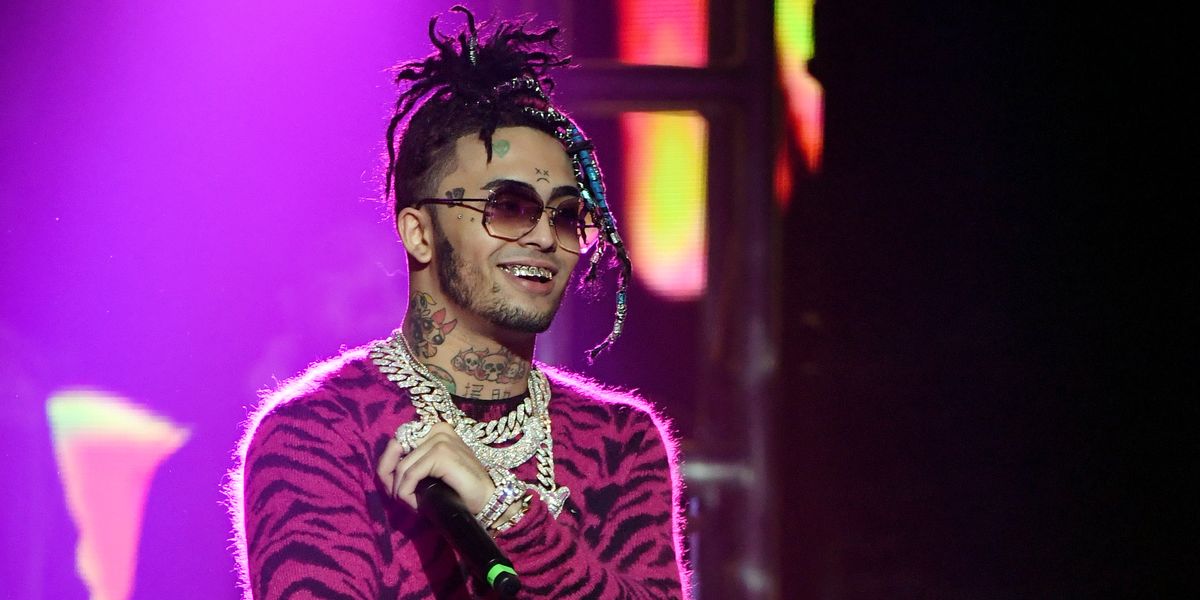 Antle posted a video on Instagram of Lil Pump having a good time at his Myrtle Beach Safari in South Carolina. In the clip, Pump gets picked up in the air by an elephant. Page Six also reports that he also played with some exotic cats and chimpanzees.

Apparently, Little Pimp's visit to Antle's zoo was through a mutual connection made by Floyd Mayweather. TMZ reports that following his visit, Lil Pump and his friends had dinner at the park, and the entire visit was filmed for a new docuseries, Tiger Kingdom: More Than a King.

Maybe weeks ago, seeing Lil Pump frolic happily with animals would have made fans happy, but not during a tense presidential election that involves the rapper openly endorsing President Trump. At a rally earlier this week, Lil Pump thanked the President on stage for everything that he's done for the country.

Bella Hadid is one of many who didn't appreciate Lil Pump's MAGA endorsement, considering that he has scores of impressionable children as fans. "This is so irresponsible," she wrote on Instagram after seeing him endorse it on the platform. "This kid is a loser."

Check out Lil Pump enjoying some animal time up above.