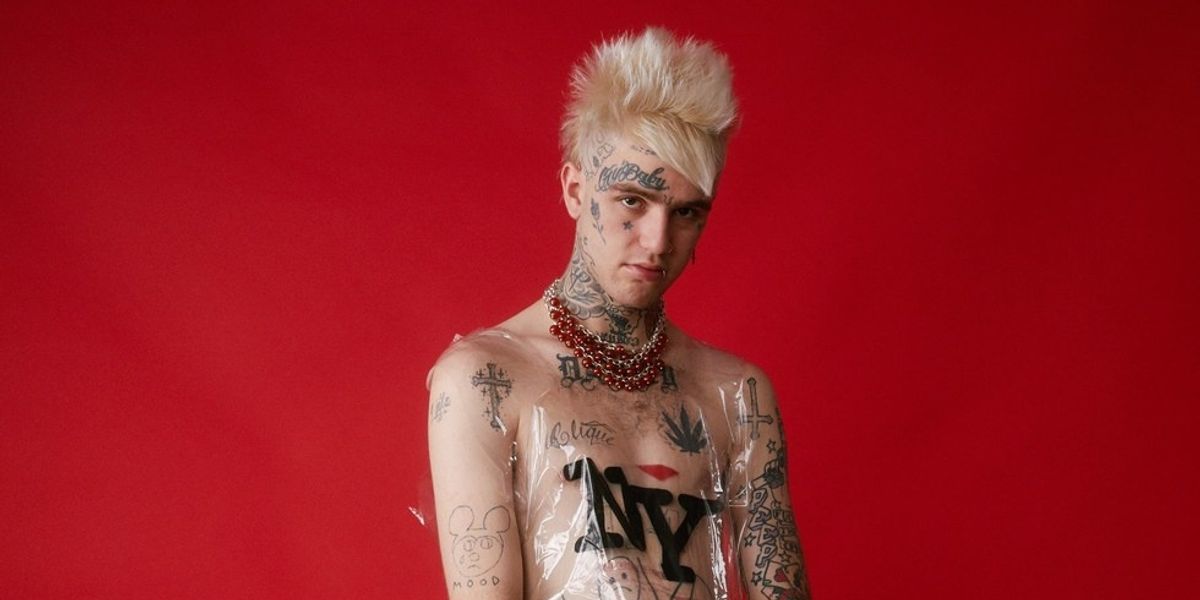 The music industry was heavily shaken by the tragic and sudden passing of emo-rap pioneer and freshly 21-year-old Lil Peep (real name: Gustav Åhr), but that doesn't mean we have to give up on Peep content altogether.

The late rapper's mother, Lisa Wozack, has promised fans a heap of unreleased tracks from Peep and now we have also been given the video for "Save That Shit," which shows Peep living his best life on the road, while the girl he left at home frequently attempts to contact him.

"The ultimate goal here to me is to do anything that we can to spread Gus' music and to color inside of the lines he created through his art," says Peep's close friend and collaborator Mezzy, who directed the video.

"Save That Shit" is lifted off Peep's debut studio album, Come Over When You're Sober, which frequent collaborator Smokeasac encouraged fans to download after Peep's death so it reaches no.1 on the Billboard Hot 100.