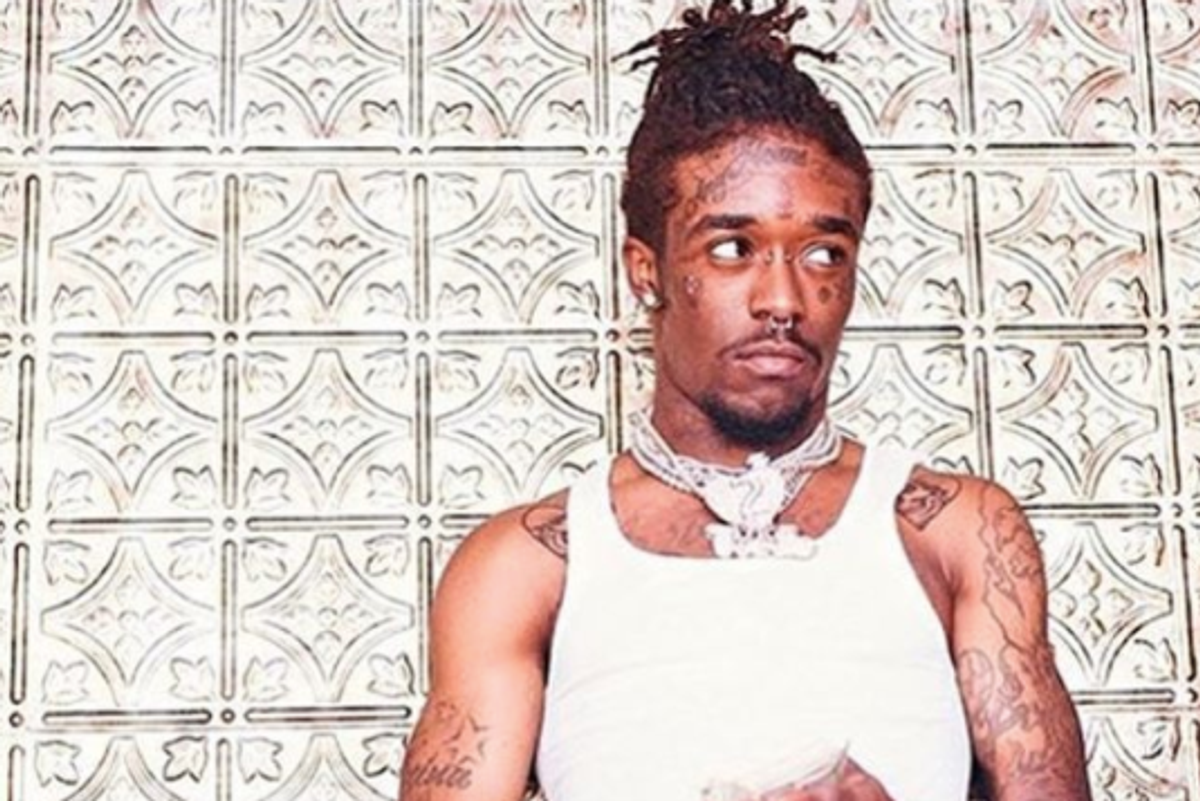 The death of 21-year-old rising emo-rapper Lil Peep last week has shocked the music world and led to a larger conversation about the prevalence of drug addiction, given the speculation that he died of an overdose. One person affected by Peep's tragic passing was Lil Uzi Vert, who shortly after the news broke tweeted, "We would love 2 stop ..... but do you really care cause we been on xanax all fucking year." He added, "Rip buddy I 100% understand and I don't fault u."

Uzi also seems to be trying out a detox, tweeting an update on Thursday that said he was sober for the day and already shaking.

Sober 2 day I have been shaking.

I have been cursing my love ones out and fighting

In the studio with no thoughts in my head

Teeth biting down because I just wanna be angry at something ......

There has been an outpouring of tributes to Peep following his untimely death, with rappers like Lil Yachty, Lil B, Post Malone, Metro Boomin, Playboi Carti and Peep's good friend iLoveMakonnen sharing their grief and condolences on social media.

in the short time that i knew you, you were a great friend to me and a great person. your music changed the world and it'll never be the same. i love you bud. forever pic.twitter.com/tpbxpkf4f4
— Beerbongs & Bentleys (@PostMalone) November 16, 2017

I remember Lil peep telling me he is against the sexual abuse of women and people in the music industry... I will continue to push his vision thank you - Lil B
— Lil B THE BASEDGOD (@LILBTHEBASEDGOD) November 16, 2017

iM DiSGUSTED WiTH LiFE MY FRiENDS ARE SAYiNG LiL PEEP DiED i DONT WANT TO BELiEVE it he had such a bright future omg I just saw him we just we freestyling in my hotel and he said we should get matching tattoos so I did he was fearless and unfazed omg I don't like this idk pic.twitter.com/6RXXOlOWGF
— RiFF RAFF (@JODYHiGHROLLER) November 16, 2017

💔💔I'm never gonna be ok. I'll always love u, we became best friends and made some of the best music I have ever been apart of. I'm gonna miss u forever “Little". Always in my heart and soul. Thank u for being my real friend.🖤🖤🖤🖤🖤🖤 pic.twitter.com/E1DhI2Fqlu
— Master Magician (@iLoveMakonnen5D) November 16, 2017

Read PAPER's interview with Lil Peep, published in memoriam after his death.