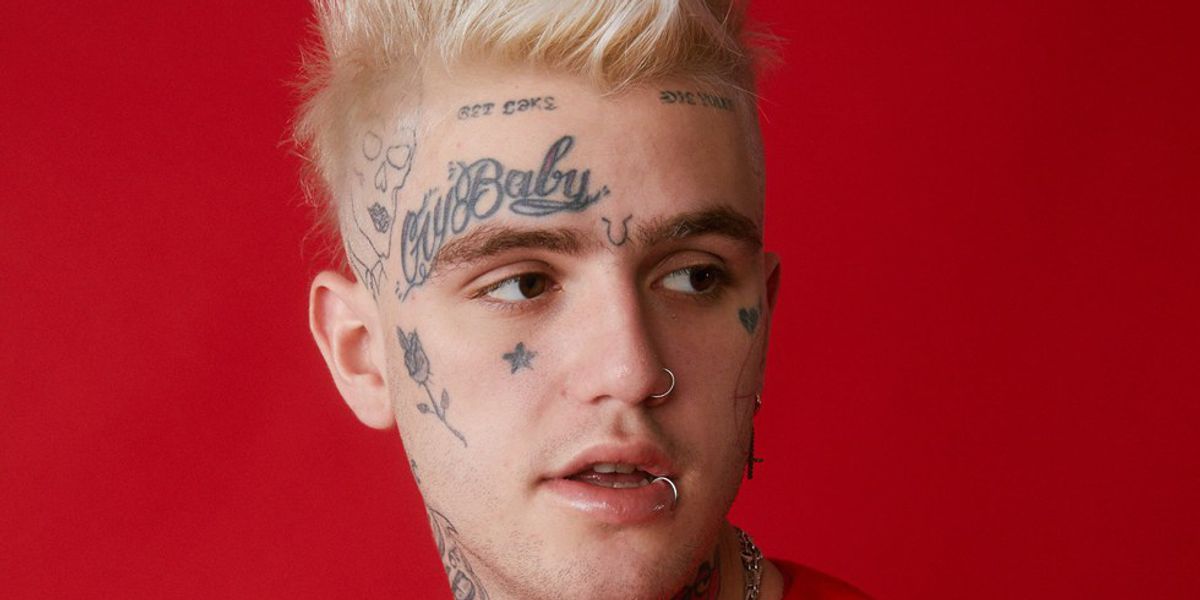 A medical examiner has confirmed the cause of death for 21-year-old Long Island rapper Lil Peep. Toxicology reports show that Peep (Gustav Åhr) passed away from an overdose of Xanax and entanyl, TMZ reports. Fentanyl — also responsible for Prince's untimely death in 2016 — is a powerful synthetic opioid (painkiller) that can be 50 to 100 times more potent than morphine and is part of the epidemic currently roiling America.

Peep died November 15 on the Tuscon, Arizona stop of his tour in support of his debut album, Come Over When You're Sober (Part One). At the end of November, TMZ reported that the police were investigating the involvement of fentanyl in Peep's death and the person who had given it to him.

Speaking with PAPER a week before he died, Peep spoke about how important authenticity was to him. "I already know what people are going to think of me," he said. "It's just that I tried to help people through my music. I did it all with my friends, and it was very organic."

If you feel like you are struggling with addiction and could use some support, please call the Substance Abuse and Mental Health Services Administration at 1-800-662-HELP

Photo by Eric T. White
You May Also Like
Music