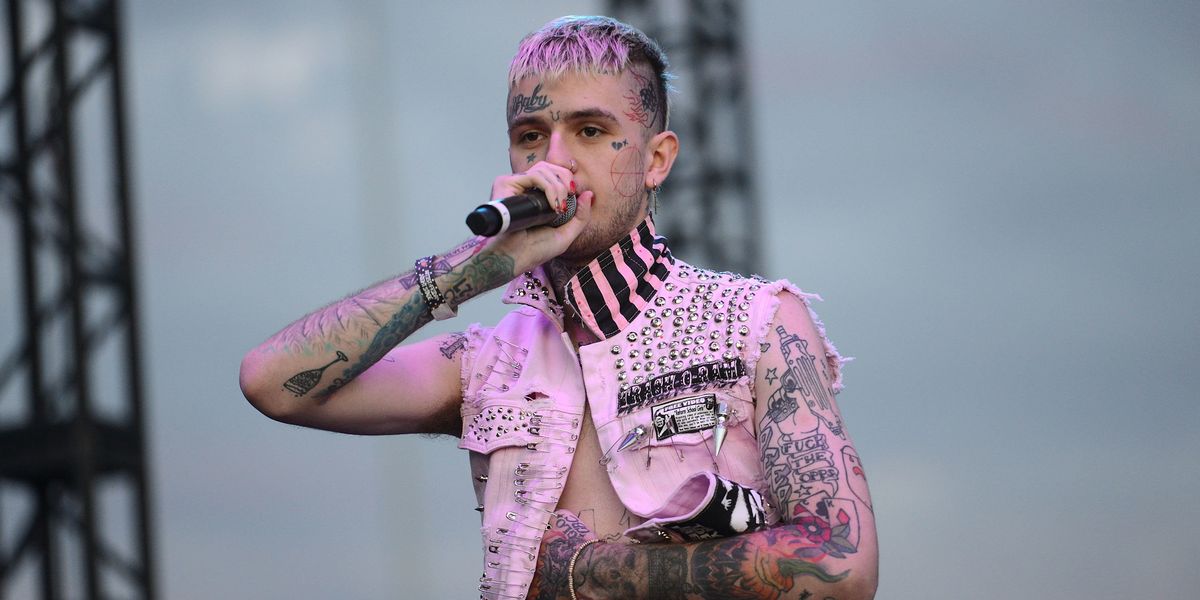 Lil Peep Doc 'Everybody's Everything' to Debut at SXSW

A new documentary exploring the legacy of the late musician Lil Peep, titled Everybody's Everything, will officially debut at this year's SXSW festival, according to Pitchfork. The rapper and Internet icon, who came to embody a singular Internet aesthetic and music's burgeoning hybrid of emo, rap and pop, died of a drug overdose in 2017 at 21.

SXSW provided this statement on Everybody's Everything:

"From the streets of Long Beach and Los Angeles to studios in London and sold out tours in Russia, the artist born Gustav Ahr touched countless lives through his words, his sound and his very being. During a sweeping journey from the depths of the underground to a meteoric rise through the music industry, Gus wrestled with what it meant to be Lil Peep and in turn, what Lil Peep meant to so many. EVERYBODY'S EVERYTHING is an intimate, humanistic portrait that seeks to understand an artist who attempted to be all things to all people."

Related | In Memoriam: Our Previously Unpublished Interview With Lil Peep

The feature-length film was quietly announced in a New York Times feature memorializing the rapper in 2017. Three screenings will be held on March 10, 12 and 14 as its world premiere. Everything Everybody was directed by Sebastian Jones and Ramez Silyan, and executive produced by Sarah Stennett, Peep's mother, Liza Womack, and The Tree of Life and Thin Red Line director Terrence Malick. It will also feature music by Fall Out Boy's Patrick Stump, who appeared on Lil Peep's posthumous song and video along with iLoveMakonnen "I've Been Waiting." The announcement was also shared on Lil Peep's Instagram account, which is still used by his family to post photos and updates.

"I've Been Waiting" is a single off of Lil Peep's first posthumous album, the follow-up to his 2017 debut, Come Over When You're Sober Pt. 2. The album, comprised of music the rapper was working on before he died, was released in November, completed by his collaborator, producer Smokeasac. DJ Marshmello also released a yet-unheard collaboration at his mother's request called "Spotlight," and, somewhat controversially, XXXTentacion shared a reworking of Peep's song "Sunlight On Your Skin," retitled "Falling Down."