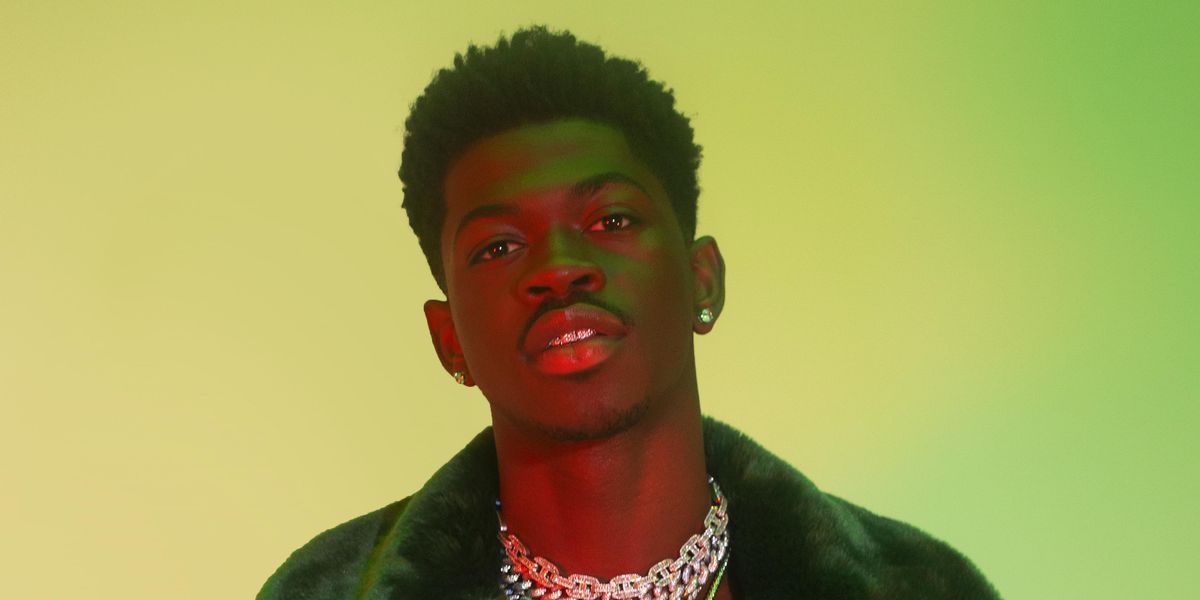 Fresh off the cover reveal for his highly anticipated debut album, Montero, Lil Nas X is being honored as the inaugural recipient of The Trevor Project's Suicide Prevention Advocate of the Year award.

Kicking off the start of National Suicide Prevention Awareness Month, the award is part of The Trevor Project's effort to end suicide among LGBTQ+ youth. According to a 2021 National Survey, 42% of LGBTQ+ have "seriously considered suicide" in the past year with that number rising to 47% among Black LGBTQ youth and over half of trans and nonbinary youth.

An outspoken and unapologetic member of the LGBTQ+ community, Lil Nas X was singled out for the award by The Trevor Project because of his openness with fans about his sexuality and struggles with mental health. Ever since Lil Nas X came out in 2019, the rapper has been a frequent target of homophobes both inside and outside of the music industry, but has still managed to thrive in spite of it and, if anything, has continued to double down on his queerness.

"From his poignant lyrics about suicidal ideation in his single 'SUN GOES DOWN,' to his heartfelt letter to his 14-year-old self about coming out publicly, Lil Nas X fearlessly uses his platform to change the status quo about what it means to be queer and Black in the mainstream media," The Trevor Project said in a press release. A survey conducted by the organization outlined that more than 80% of LGBTQ+ youth said seeing celebrities that are are openly queer has positively impacted how they feel about their own identities.

"Thank you so much to The Trevor Project for this award and for all they do for the LGBTQ community," Lil Nas X said in a statement. "Discrimination around sexuality and gender identity is still very real, and our community deserves to feel supported and totally free to be themselves. I often get messages from fans telling me about their struggles with depression and suicidal thoughts, and it made me realize that this was something bigger than myself. If using my voice and expressing myself in my music can help even one kid out there who feels alone, then it was all worth it."