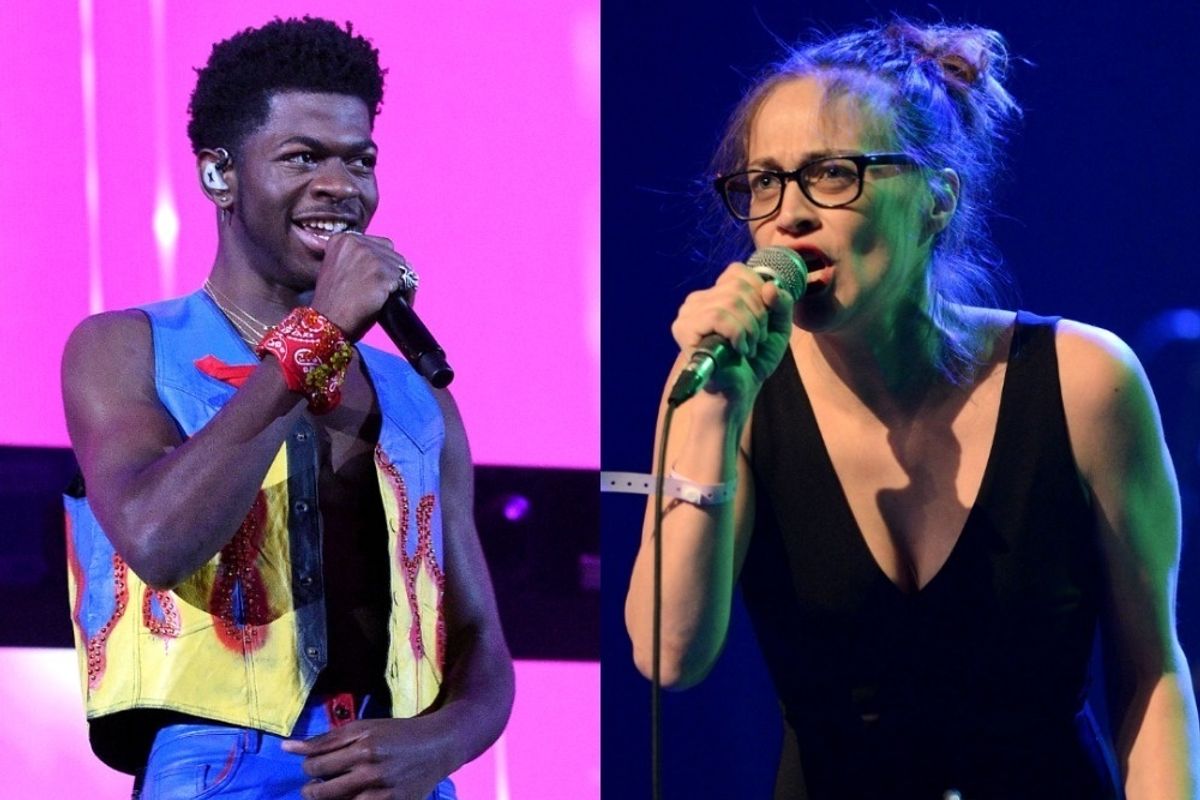 Fiona Apple recently gave a rare interview to New York Magazine. It's a great interview: Apple talks about J.Lo's pole dance to "Criminal" in Hustlers, her new album due in 2020, Brendan Urie calling her a bitch, and her strange beef with Vanity Fair.

However, Apple took to Tumblr to add an addendum to the interview. New York Magazine apparently cut out a part of her conversation with Rachel Handler, where she talked about Nas X owing her royalties for an un-cleared sample of her 2012 song "Every Single Night," on his song "Kim Jong."

"One thing that the lovely Rachel Handler didn't mention that I did say in the interview which I would just like to say now is that Lil Nas X — you're probably really great, but you used my song 'Every Single Night,' too," she said in an uploaded video. "You sampled that song, too, in a song called 'Kim Jong Un,' I think."

However, like all of us she is not immune to Lil Nas X's charisma and was practically giggling as she asked: "And, um, hey — where's my money, you cute little guy? Where's my money?"

Lil Nas X has yet to respond to Apple's compliment, or complaint. Pitchfork points out the rapper's first mixtape Naserati, which includes "Kim Jong," isn't available on streaming services, so it's unclear if the rapper actually made much money off Apple's "Every Single Night" melody. Ball's in your court, Lil Nas!