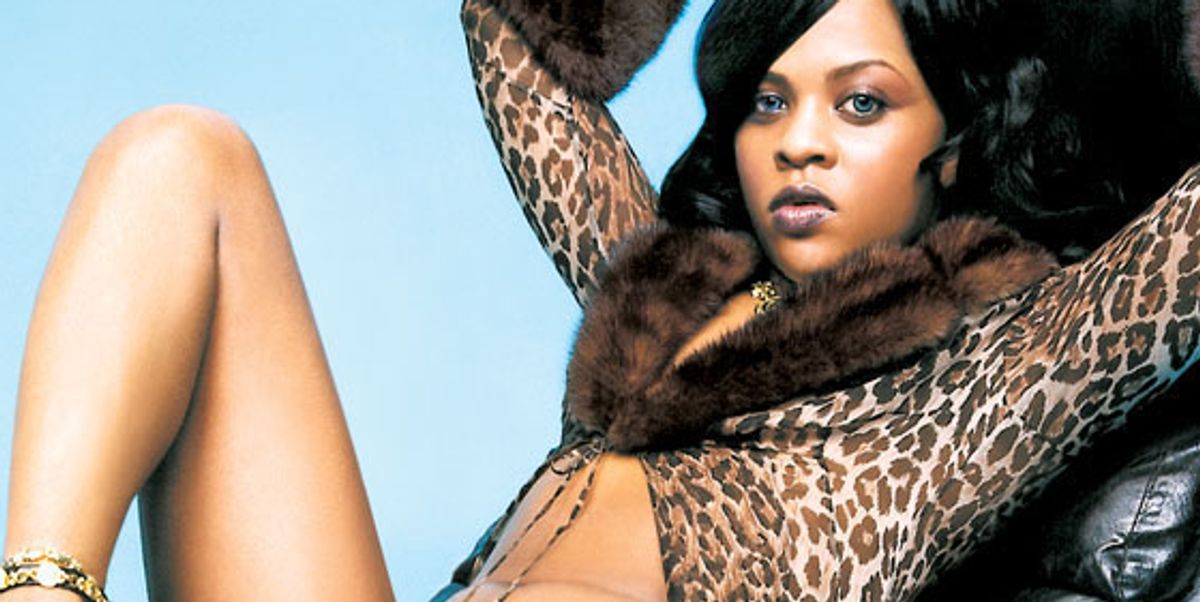 Gird your loins, Lil' Kim is back! Big Momma Thang tweeted yesterday that the world will soon be gifted with her latest mixtape, titled Lil' Kim Season. This is Kim's first big release since her 2014 mixtape, Hard Core 2k14.

She also included the album art for the tape, an illustration of Kim herself looking regal and wearing her rightful crown. Look for the album to make Monday, 3/28, way more awesome.