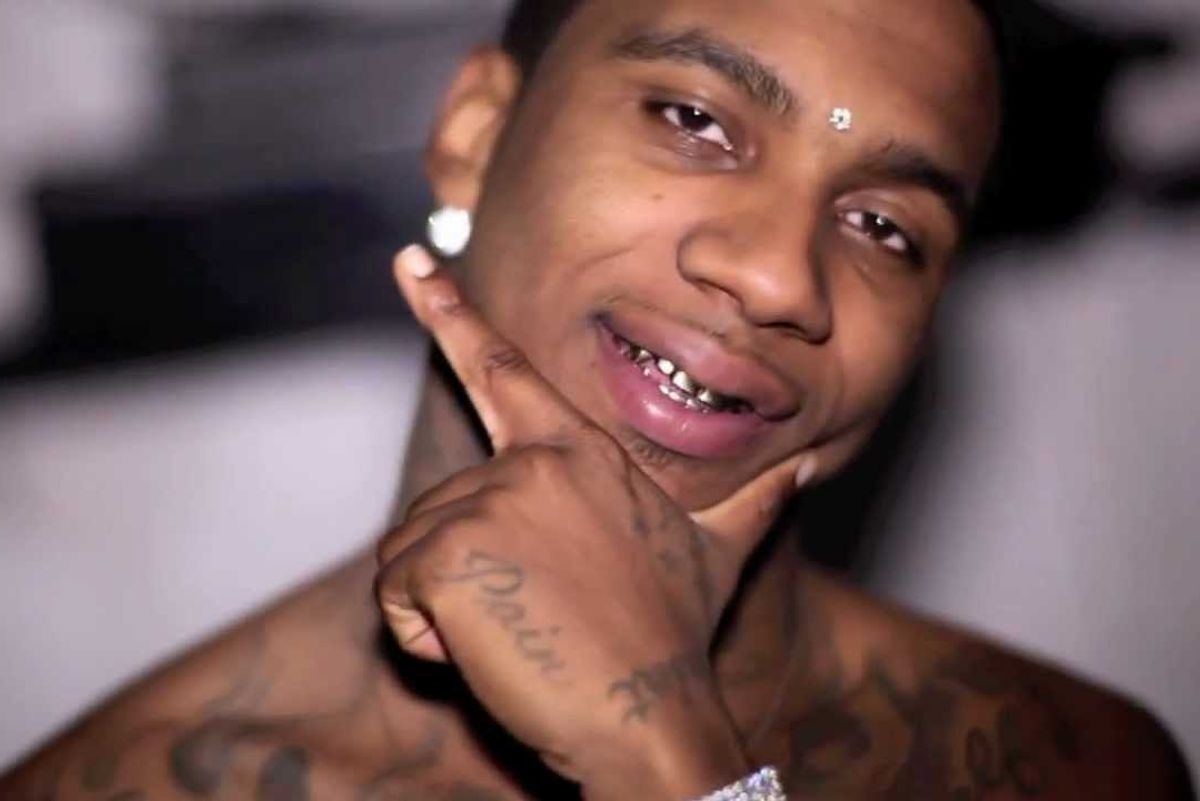 Lil B Calls Out The Weeknd On "4 Tha Record"

Lil B recently dropped a new video for a song titled "4 Tha Record," and it's pretty much what you'd expect from the Based God -- much better rapping than you'd expect (or a lot of detractors would care to admit), but mostly inessential except for some provocative headline material. In this case, that's a series of insults about The Weeknd, ranging from "Fuck The Weeknd I can't sing that song" to the soon to be immortal, "Fuck The Weeknd put that on a record." He's accusing the singer of not being authentic, which feels like a fine enough insult as far as it goes, but who knows if anything else will come of this other than one more person on Lil B's curse list? Will The Weeknd fire back? Probably not, because he may be a creep, but he also has one of the most successful albums of the year. [via Noisey]