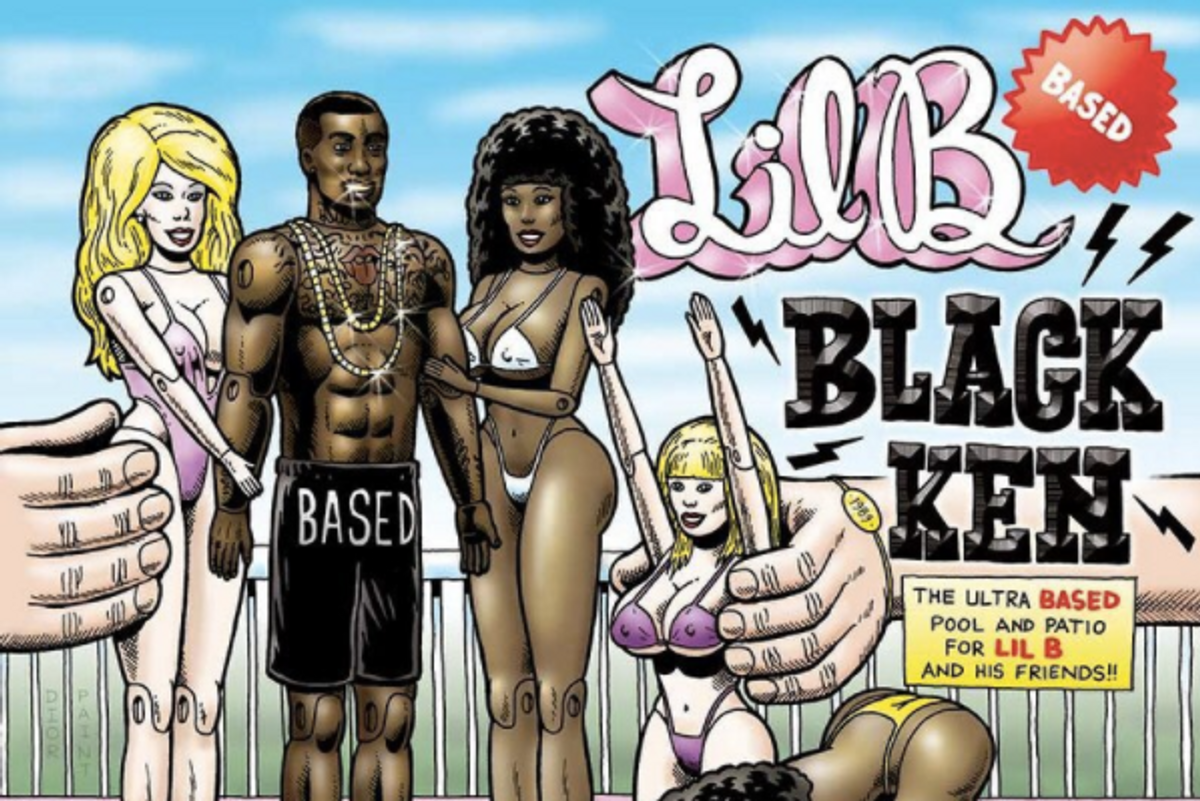 Bay Area rapper Lil B's long-awaited Black Ken mixtape is finally here. Lil B, aka Based God, has been teasing the music on social media for years, and though part of it was briefly leaked on DatPiff last August, the project has mostly been kept under wraps until this month. Two weeks ago, he shared seven tracks from the mixtape (including its one and only feature from iLoveMakonnen), and in honor of his birthday today he released the project in its entirety.

Listen to Black Ken below: