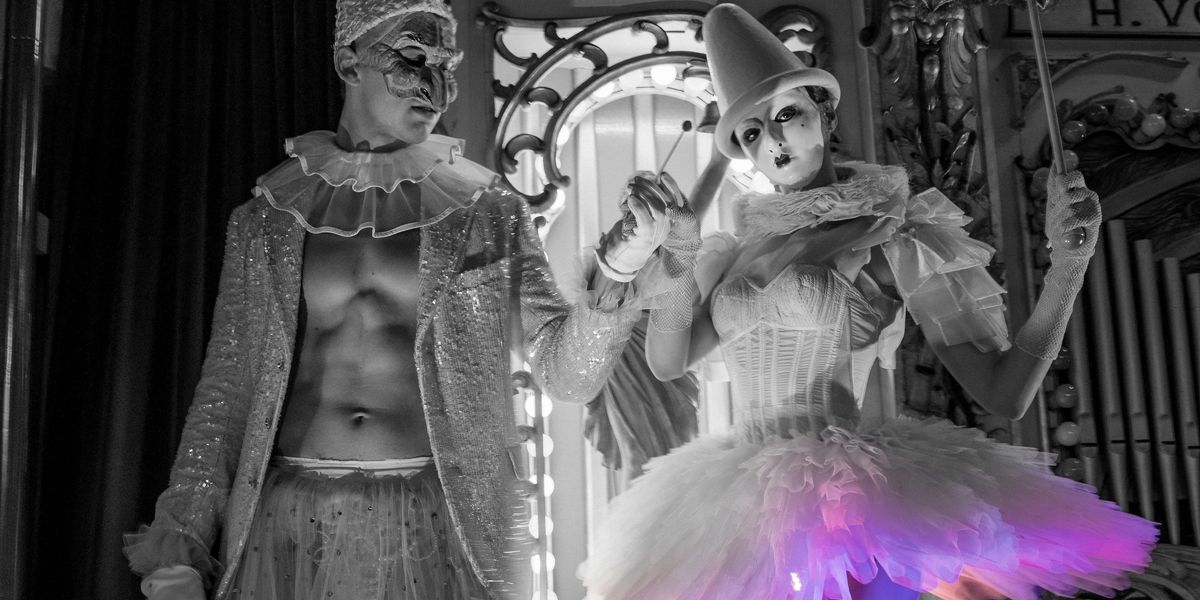 Style Bible Presents the Look of This Year's Life Ball

When it comes to Vienna's annual Life Ball, it should be noted that one of the world's biggest and most lavish AIDS fundraisers could go by several names. Get Your Life Ball, Celebrate Life Ball and Protect Your Life Ball all work well to express the sentiment behind LIFE+ founder and Life Ball organizer Gery Keszler's mission to destigmatize the virus and give the LGBTQ community a global platform for expression.

Having started as a passion project for Keszler, whose former career in fashion was replaced by a broader directive for social change, the event has evolved over the past 25 years to reach monumental status. As the 26th annual Life Ball approaches this June, a brand new crop of celebrity ambassadors made up of LGBTQ superstars and allies have been announced along with a fabulous motto for the fundraiser: "United in Diversity. Walking on the yellow brick road towards an end to AIDS."

This fantastical world where colors combine is a perfect metaphor to represent the very aim of the Life Ball. Given the frequent perception of LGBTQ people as "freaks" and "outsiders" by society at large, the circus theme of this year's artwork is redemptive and especially resonant. "The Circus Roncalli provided the perfect setting for our black and white pictures," Keszler said in press release. The Life Ball organizer added context for the year's theme saying, "Historically, circuses have played a major role as a haven for people who are somehow 'different'. We are therefore very grateful that the Paul family has given us the opportunity to capture the unique atmosphere of this very special world in our photos as a platform for expressing our concerns."

Photographing over 100 models in Austria for the 2019 Style Bible, the authentic circus backdrop featured costumes provided by ART for ART and fabulously reworked with over 16,000 Swarovski crystals. The 208-page preview of the look and feel of this year's ball is available in limited edition and can be seen online. With Europride taking place in Austria's capital as well, this year's pride festivities are sure to be one for the books.