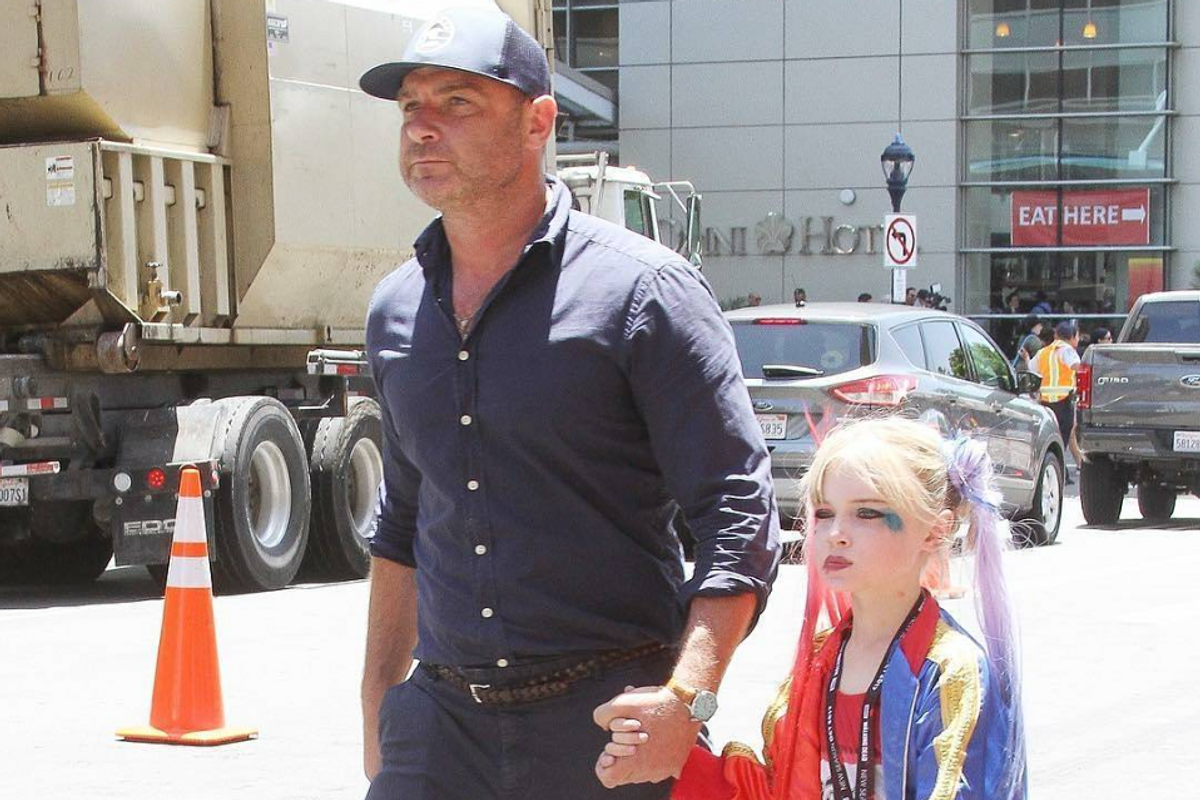 Liev Schreiber Is a Cool Dad

Parents make a lot of mistakes, but sometimes, they get things oh so right. Case in point: Liev Schreiber. The actor hit up San Diego Comic-Con over the weekend with his two sons in tow. His 9-year-old son Alexander (sometimes referred to as Sasha, a common nickname) was decked out in a Jedi costume, while his younger son Samuel Kai dressed as Suicide Squad heroine Harley Quinn, causing a major round of applause for Schreiber and his gender-defying son.

This isn't the first time that 8-year-old Samuel has crossed societal gender lines in his clothing choices, as he previously dressed as a bloody ghoul-ish bride on Halloween, as seen on his father's Instagram.

While Schreiber has made no comment about how either of his children identify, it's still totally cool that he allows them to grow and express themselves as they please. Hopefully, the Hollywood actor sets an example for other parents. Given that Samuel's mother Naomi Watts also posted a photo of their Halloween costumes, she also seems like a cool mom, not just a regular mom.