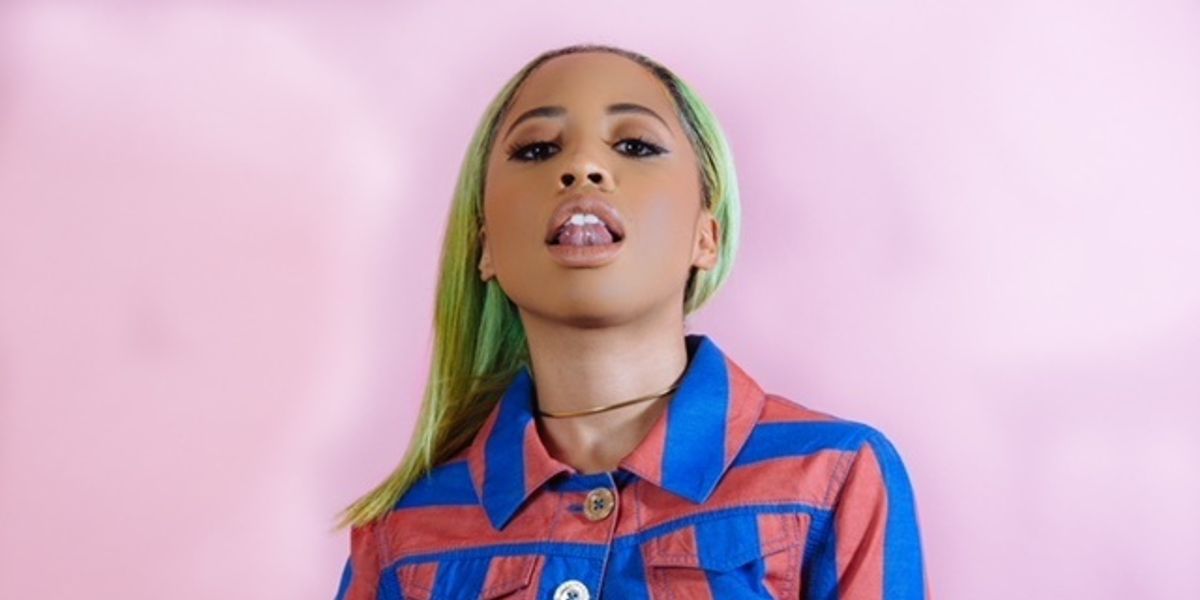 Liana Bank$ is Bad (and We Think She Knows)

Liana Bank$ is the songwriter behind some of your favorite R&b-laced tunes (like PnB Rock's "Selfish"), and now the 26 year-old Queens-born songstress is stepping into the spotlight. Her new single "People Like Me," makes us think she's here to stay.

Bank$ recruits "Your Number" superstar Ayo Jay to mourn her inability to love on the tropical track ("You shouldn't love people like me/ Cause people like me ain't looking for no one," she sings), informing her man she will essentially steal his heart and stomp on it. With various magical costume and location changes (Bank$ dons everything from silk pajamas to a puffer suit), the psychedelic visual is a direct flight to the islands and you won't want to return.

"When it comes to video shoots, I live for a good location!" Banks says of the single. "But sometimes the locations I envision don't exist. I noticed that most Caribbean-influenced videos have an almost identical set and if you know me, you know that I hate doing ordinary shit! So for 'People Like Me' we created a world of our own for the viewers to get lost in. We started with a green screen, but turns out having green hair doesn't work well with that; so we switched to a blue screen for the entire video and made some non-basic magic."

Check out the video, below, and fall in love Liana Bank$ (though don't say she didn't warn you).