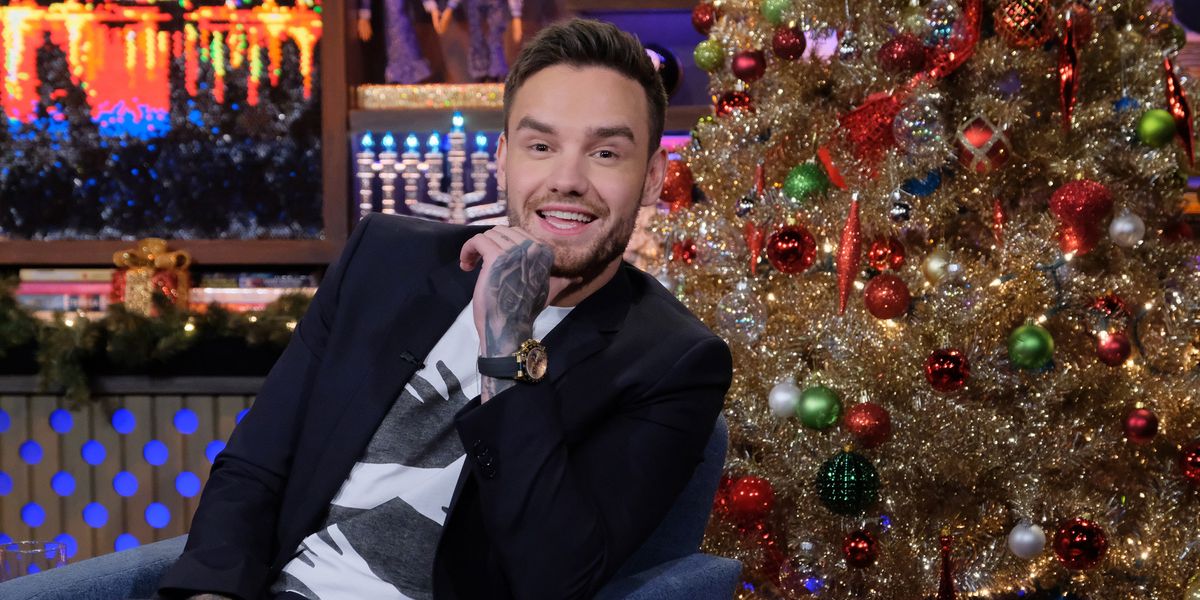 Halloween hasn't even happened yet (if it will at all for that matter) but that isn't stopping people from already thinking about Christmas. As Mariah Carey presumably kicks back on a yacht somewhere waiting for the royalties to start pouring in come November 1, scores of other artists looking to get in on the lucrative holiday action have already started promoting a new wave of Christmas music. Carrie Underwood, Andrew Bird and Kelly Clarkson all have new Christmas albums or singles on the way, Meghan Trainor even tied her pregnancy announcement to the promotional campaign for A Very Trainor Christmas, and the list is only guaranteed to grow longer as December draws closer.

Throwing his hat into the ring, former One Direction member, Liam Payne, too has announced that a new Christmas single from him is on the way and it just might feature TikTok celeb, Dixie D'Amelio. Presumably attempting to come for Zayn's bad boy crown, Payne teased a clip of "Naughty List" on TikTok Tuesday and it definitely sounds like a duet with a female vocalist.

Excited to announce my new single ##NaughtyList is out Friday! Use the sound now exclusively on TikTok! ❄️

So far Payne has left it a mystery as to who that might be but according to the TikTokRoom if you search for the song on Apple Music Dixie D'Amelio also comes up as an artist. D'Amelio released her first single "Be Happy" earlier this summer, so it's not outside the realm of possibility. Payne's past collaborators have included J Balvin, Quavo, Rita Ora, A Boogie Wit Da Hoodie, Cheat Codes and Zedd which if you average that out feels on par with Dixie D'Amelio's level of fame.

Luckily we won't have to wait long to find out as "Naughty List" is set to come out on the 30th. Stay tuned.