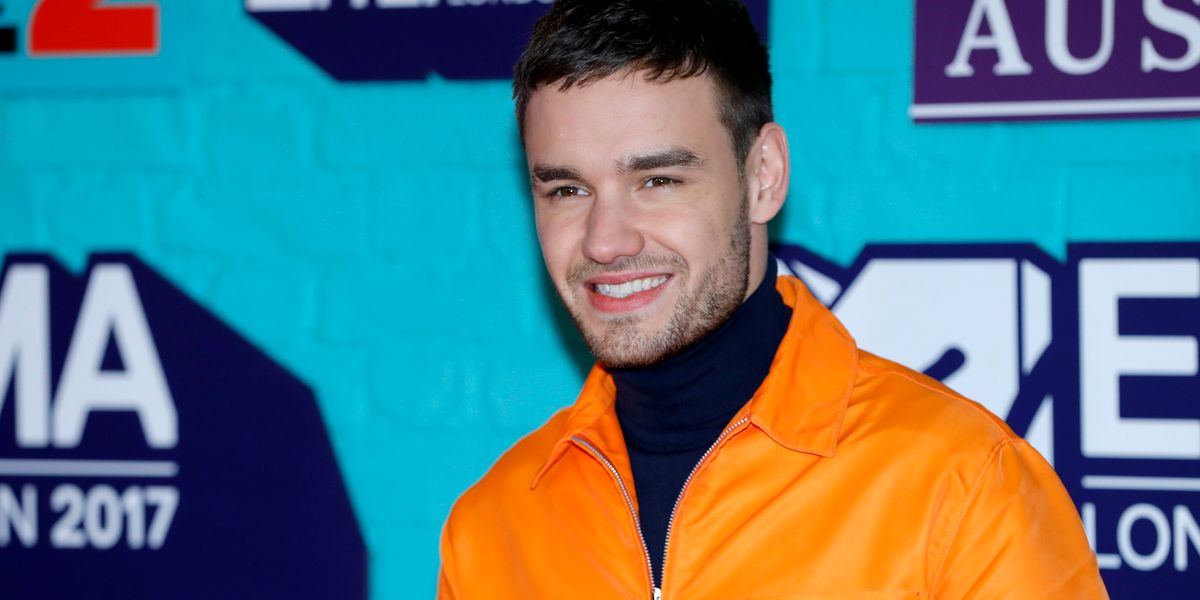 Liam Payne Talks About the Time He Confronted Justin Bieber

Liam Payne is opening up about the time he supposedly confronted Justin Bieber in the midst of the Biebs' beef with One Direction.

For a brief refresher, back in 2015, One Direction and Bieber released albums — Made in the A.M. and Purpose, respectively — on the same day. And while that sort of thing typically wouldn't make headlines, one of Bieber's Snapchats ahead of the releases sparked some serious feud speculation.

Related | Liam Payne Got a Tattoo About One Direction

It all started after Bieber posted a video of himself making a face after saying, "that face you make when you come out with an album on the same day as Justin Bieber" — post that led to much online chatter amongst Directioners and Beliebers.

That said, Payne's now clearing up what happened and revealed that he squashed any potential beef with Bieber.

While speaking to the Mirror, Payne explained that he went to Bieber's trailer to have "a really long chat."

"I went in to say to him: 'It's all good. You don't need to do whatever.' And then we had a really long chat, and he's a really nice kid," Payne said, before touching on the competition that is there between all of the former members of One Direction.

"There's definitely some sort of competition there, for sure," he said. "But at the same time, how do you judge us against each other when everything's so different? It's like trying to put me next to an artist that's like John Mayer at the same time. The songs are completely worlds apart."