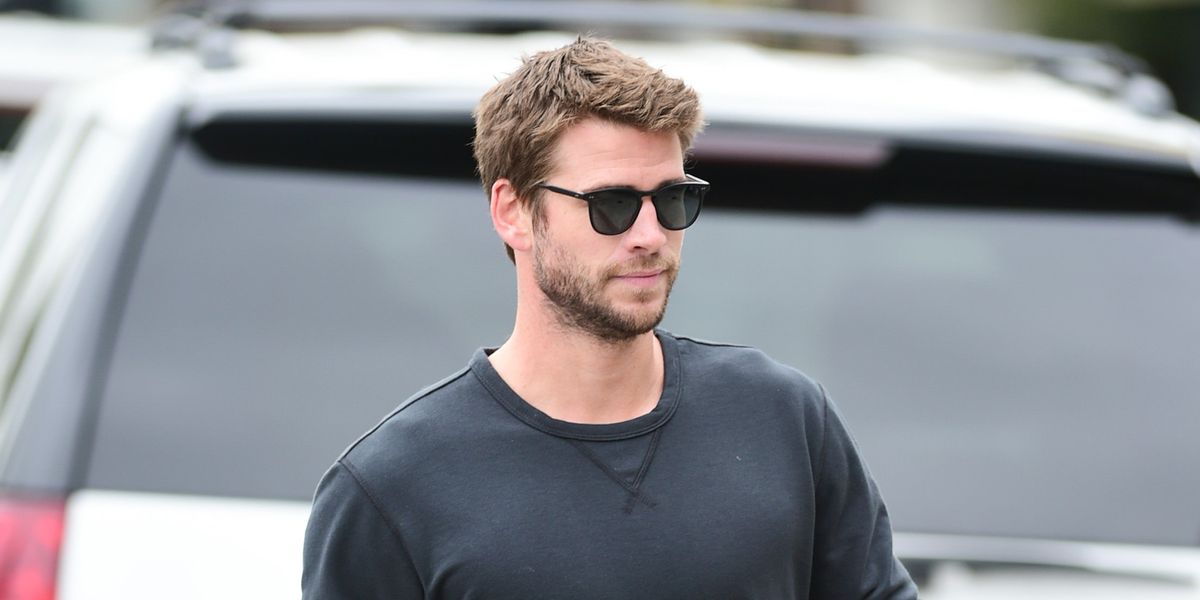 Miley Cyrus has been in no less than two very public relationships since splitting with her longtime partner Liam Hemsworth in August, so it's only fair that the Australian actor was spotted holding hands last night with a new #mysteryblonde (actually fellow Aussie actor Maddison Brown) in the West Village.

TMZ caught Hemsworth and Brown riding the subway, strolling the streets, and drinking Aperol spritzes at Sant Ambroeus together. Brown stars on the CW's Dynasty reboot as Kirby Anders, and she seems nice! I like her RM Williams boots.

After a whirlwind rebound romance with Kaitlynn Carter, Hemsworth's ex Miley Cyrus has moved on and become Instagram official with the singer Cody Simpson, who is also an Australian, following their much-publicized acai bowl make out session. She recently referred to him as her boyfriend on an Instagram Story. After photos of the new couple generated a flurry of media attention, Cyrus accused journalists of "slut shaming" her, and asked to be left alone. She and Simpson have been friends for a while now, and were first photographed hanging out together way back in 2014. Simpson previously dated Gigi Hadid, back in her pre-modeling days.

To recap, Liam Hemsworth filed for divorce from Cyrus in August, after she was photographed kissing Carter in Italy right as their separation was announced. Cyrus and Carter then reportedly moved in together, met the parents, and promptly broke up.