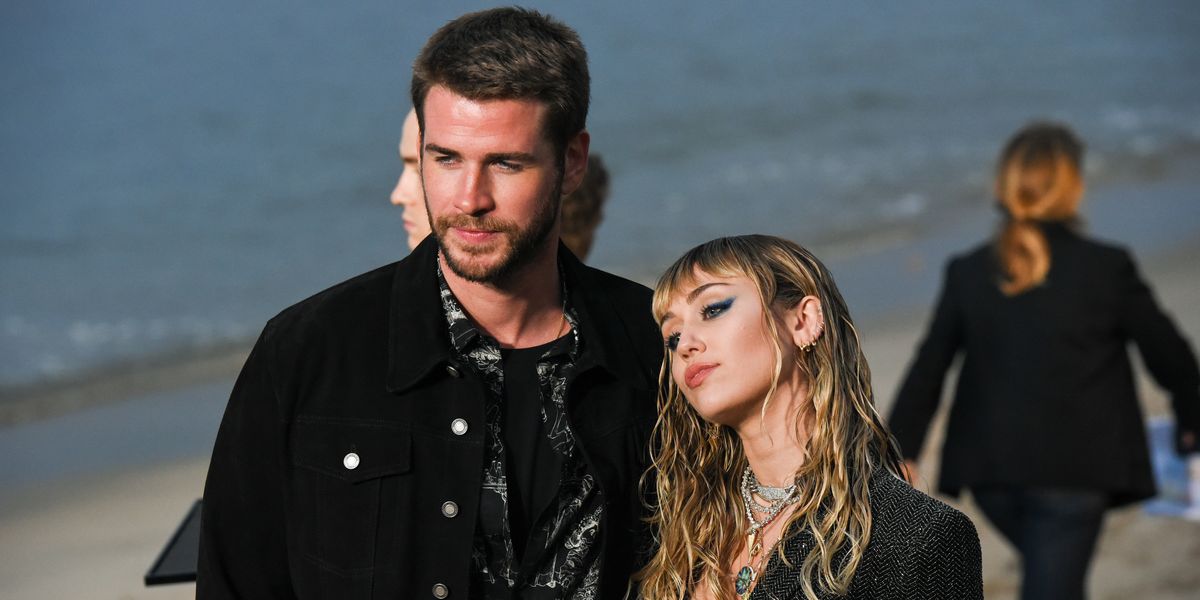 Liam Hemsworth Found Out About His Break Up When We Did

This year's most heart-wrenching celebrity break up is also its most confusing one. Miley Cyrus and Liam Hemsworth, who dated for a decade and got hitched last year, were an extremely solid (give or take a few VMAs controversies) couple, until they weren't. On August 10, Cyrus's team randomly released a statement confirming the two had "agreed to separate," and hours later we got paparazzi photos of her making out with Hills star Kaitlynn Carter in Italy. Now it seems like Hemsworth was just as blindsided by that sequence of events as the rest of us.

According to Page Six, Hemsworth literally found out he was separating from Cyrus via social media, which, ouch. The two had reportedly been experiencing marital problems, and he was vacationing in his native Australia without her when the story of their break up... broke. Sources say he was "blindsided." One can only assume the Italy photos were also something of a surprise.

Hemsworth appeared to accept the idea of separation quickly enough, posting a brief statement of his own on Instagram shortly after Miley's camp released theirs to People. He was also reportedly the first one to actually file for divorce, which according to some sources came as a surprise to Cyrus.

To add insult to Hemsworth's injuries, Miley honestly appears to be thriving right now. She released a peculiarly well timed break up song, plus an empowerment anthem with Ariana Grande and Lana Del Rey for the Charlie's Angels soundtrack. Oh, and she and Kaitlynn appear to be way more than a fling. They've met the parents, and reportedly even moved in together.