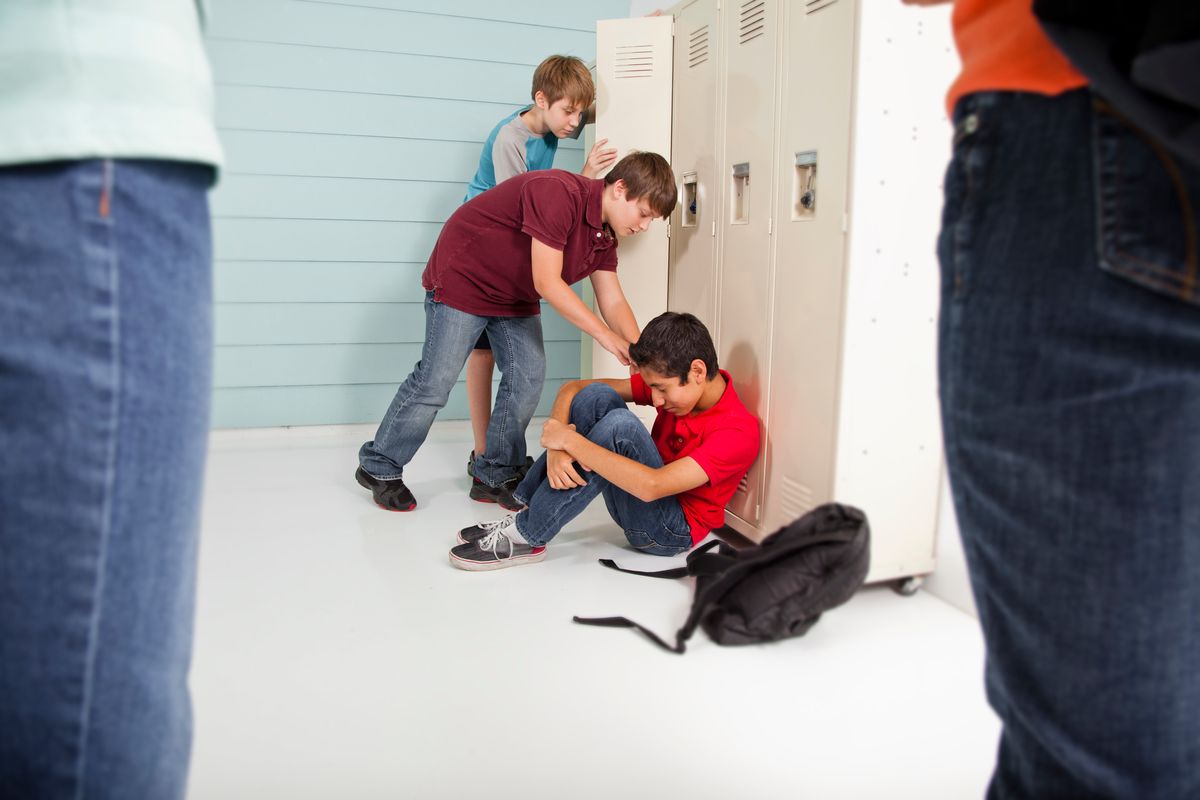 LGBTQ Kids Are Being Left Out of a National Crime Survey

Last week, the Bureau of Justice Statistics released a statement that proposes to leave out LGBTQ kids 16 and below from their National Crime Victimization Survey (NCVS).

The NCVS is a national survey that gathers information on the frequency of crime victimization, as well as signs and consequences of victimization. It is conducted twice a year, with its main sample being youth and adults in over 49,000 households across the country. And just like any other survey should, the NCVS asks for the gender identity and sexual orientation of its takers—which is essential to get data on the LGBTQ community. However, the recent announcement has suggested to only ask for this information from people 18 years old and above. This, then, would not look into data on LGBTQ youth at ages 16 and below.

Rewire News reports that the Human Rights Watch's 2016 report concluded that LGBTQ youth are more than twice as likely to be physically attacked in school than non-LGBTQ youth. Some accounts from said report tell of instances of crimes against genderqueer kids as young as 14. And so it seems necessary for the NCVS to take note of these victims moving forward.

This isn't the first time offices under the Trump-Pence administration have made questionable decisions regarding data collection that affects the LGBTQ community. The questions proposed in early 2018 for the 2020 Census did not include any questions on the topic of sexual orientation, which is quite problematic given that LGBTQ issues have become a big part of the people's concern.