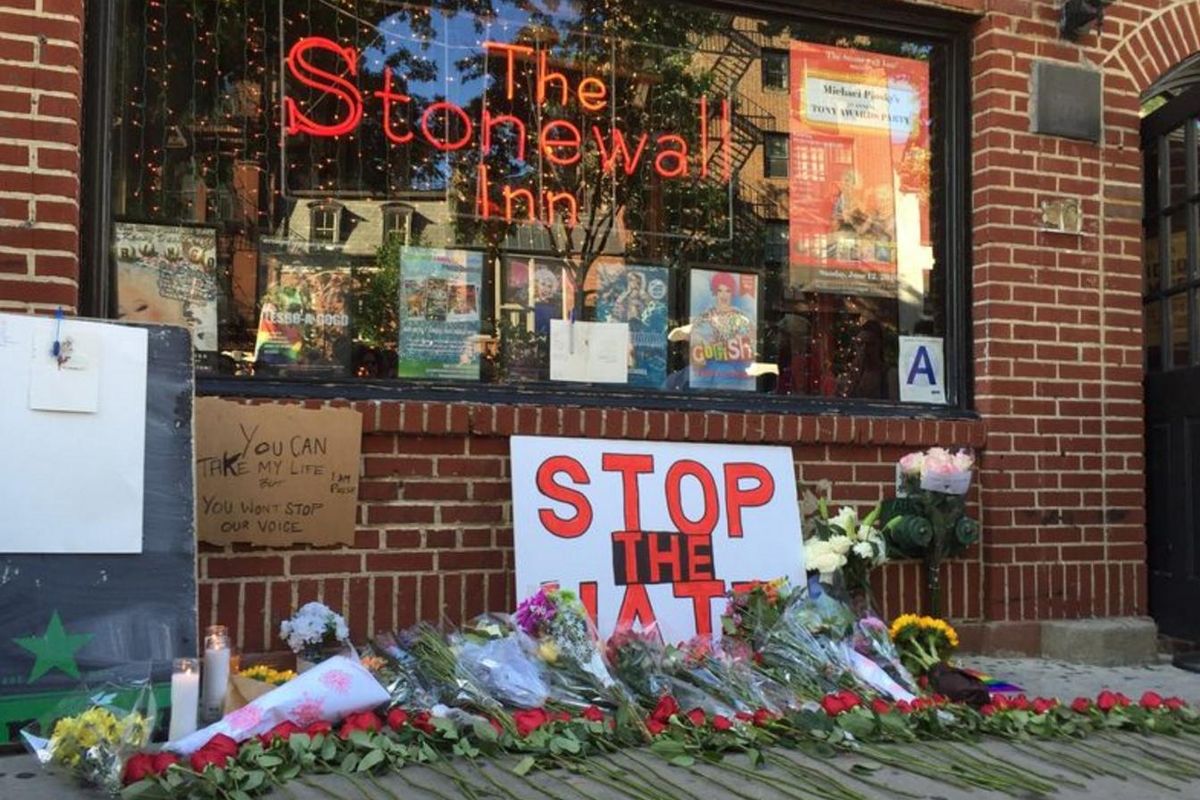 According to research by the FBI, LGBT individuals are the most likely American citizens to be targeted for hate crimes. This analysis is particularly significant in light of the tragic shooting at gay Orlando nightclub, Pulse, which left 49 dead, and 50+ wounded.

The research concludes that LGBT folks are more likely to be targeted than Jewish people or African-Americans. These figures, however, don't account for intersecting identities. There are, after all, Jewish gays and Black gays and Black Jewish gays!

Much of the discourse surrounding the Orlando massacre is wrapped up in semantics, with many politicians, like Senator Mitch O'Connell, completely unable to call this hate crime what it is: a hate crime.

There's also the curious case of whether, by virtue of the shooting being committed by a Muslim man (in name only at least), if the tragedy ought to be categorized as terrorism. Fortunately, most of the country can account for more than one perspective: a CBS poll confirms most people in America consider the murders at the Pulse night club to be terrorism and a hate crime.