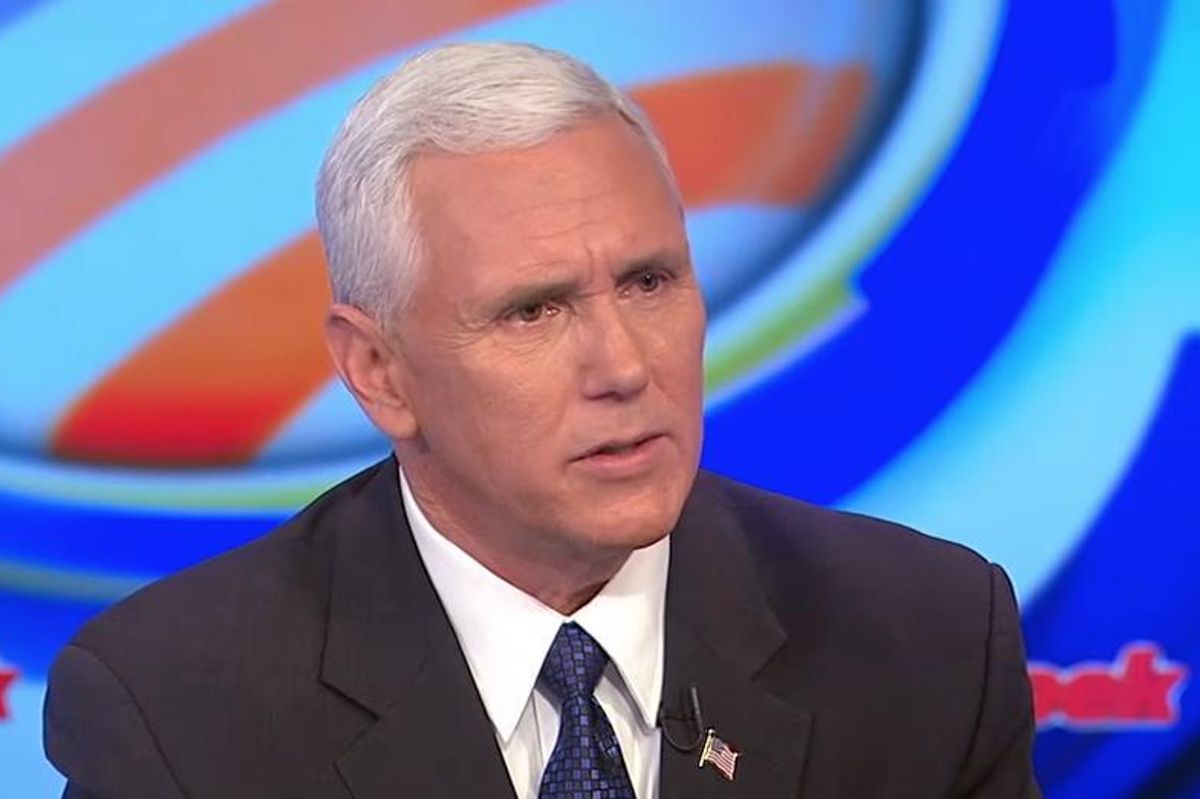 UPDATE: The dance party happened. And it was fabulous.

WFP will be staging the body party outside the Pence family's new residence in Chevy Chase, MD (outside the nation's capitol) tomorrow (Wednesday), before they move in after the Orange One is sworn in to terrorize the world for the next (please God) 4 years.

On the event's Facebook page, this beautiful statement blares proudly against the coming cloud of "Daddy Pence:"

The homo/transphobic Mike Pence has graciously invited us to shake our booties and bodies in front of/around his house in Chevy Chase. We plan on leaving behind [biodegradable] glitter and rainbow paraphinalia that he can NEVER forget. #WeAreQueer #WeAreHere #WeWillDance That's right, get ready to WERK it and tell Daddy Pence: homo/transphobia is not tolerated in our country!

WERK for Peace and DisruptJ20 are teaming up to bring you the best dance party in the nation, so you betta' show up and weerrrrkkk! We will meet at the Friendship heights metro and make our way via carpooling or dance to Daddy Pence's neighborhood. Bring your flyest rainbow gear and your booty/body shaking skills!