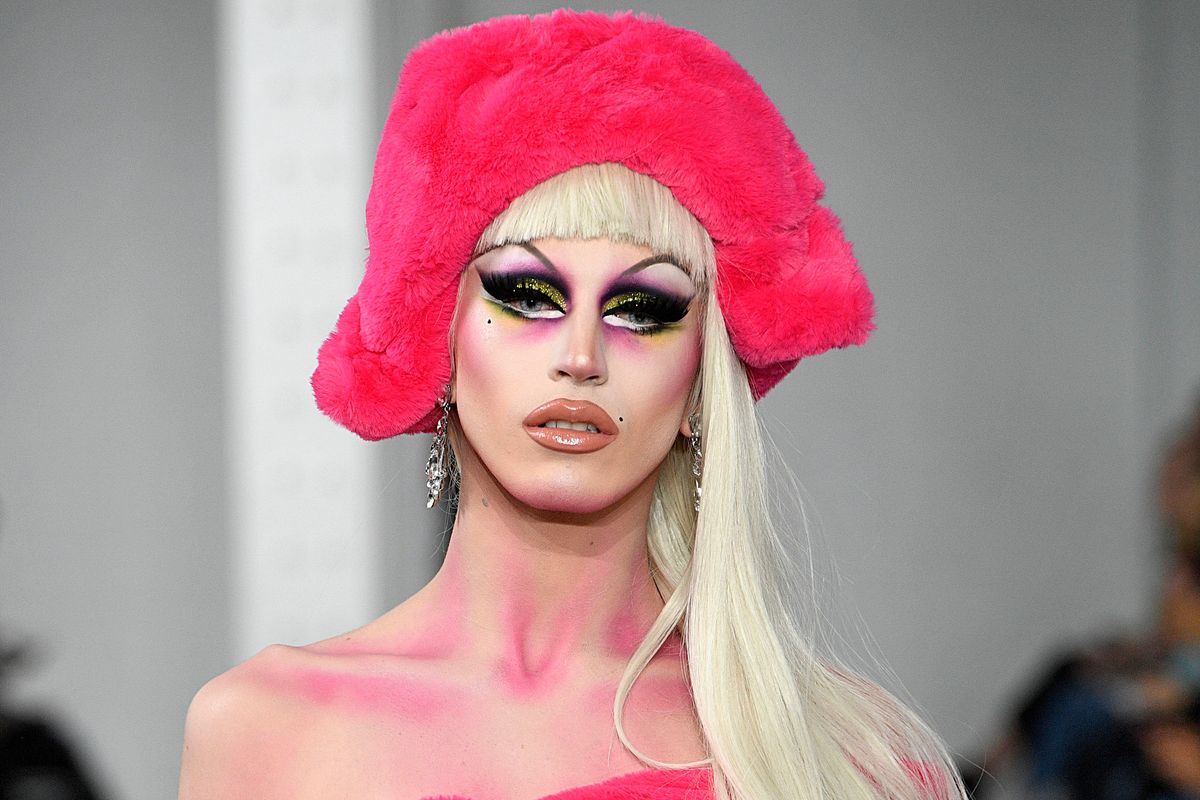 Fur Is Out At London Fashion Week

It turns out that Burberry was ahead of the trend: no designers showing at London Fashion Week will be using animal fur in their clothes.

The British Fashion Council has announced London will become the first major fashion week to say goodbye to fur, having surveyed all the designers on the official catwalk and presentation schedule for 2018 and finding that fur didn't feature.

The survey results, it says, "reflect a cultural change based on ideals and choices made by designer businesses, international brands as well as consumer sentiment but also encouraged by the stance of multi-brand stores who are moving away from selling fur."

In the statement, released on Friday, the BFC also makes a broader commitment to promoting more sustainability, diversity, and community in the British fashion world.

Anti-fur protesters were a fixture at LFW last year. Designers themselves in recent years have spoken about their ethical struggles with fur: Tom Ford, who is vegan, has publicly spoken about his efforts to replace his trademark furs with high quality synthetic fakes. Gucci also announced plans to go fur-free in 2017, as did Donatella Versace.

Whether other major fashion weeks will follow London's lead remains to be seen.