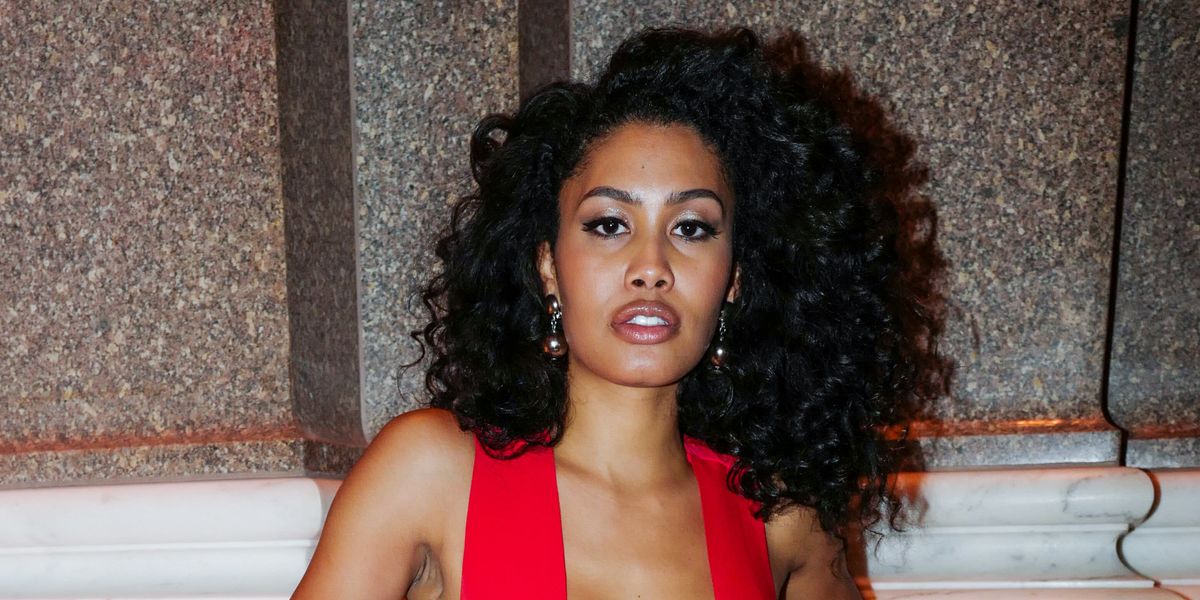 Fashion is an industry known for championing a very narrow definition of beauty. Though more models of color are walking on runways in recent years, it still has a long way to go. Since its creation in 1995, the Victoria's Secret fashion show has never cast a single trans model.

Now, model Leyna Bloom wants to change that, and she's started a campaign to be the first trans model of color to walk at the show. Launched on April 9th via Twitter, her post has attracted well over 100k likes. Bloom has worked as a model since 2017, Yahoo reports. In that time, she has walked for brands like Chromat and the Blonds, and was the first trans person of color featured in Vogue India.

Related | How to Become a #ChromatBabe

In November, she tweeted that the increase in racial diversity at the 2017 Victoria's Secret Fashion show was important, but isn't enough. She said, "All these women of color in the VS fashion show that's amazing right. But they still have way more white girls. It's like every time they added a woman of color they added another white girl. Next year they need to cast trans and curve models all colors not just Caucasians."