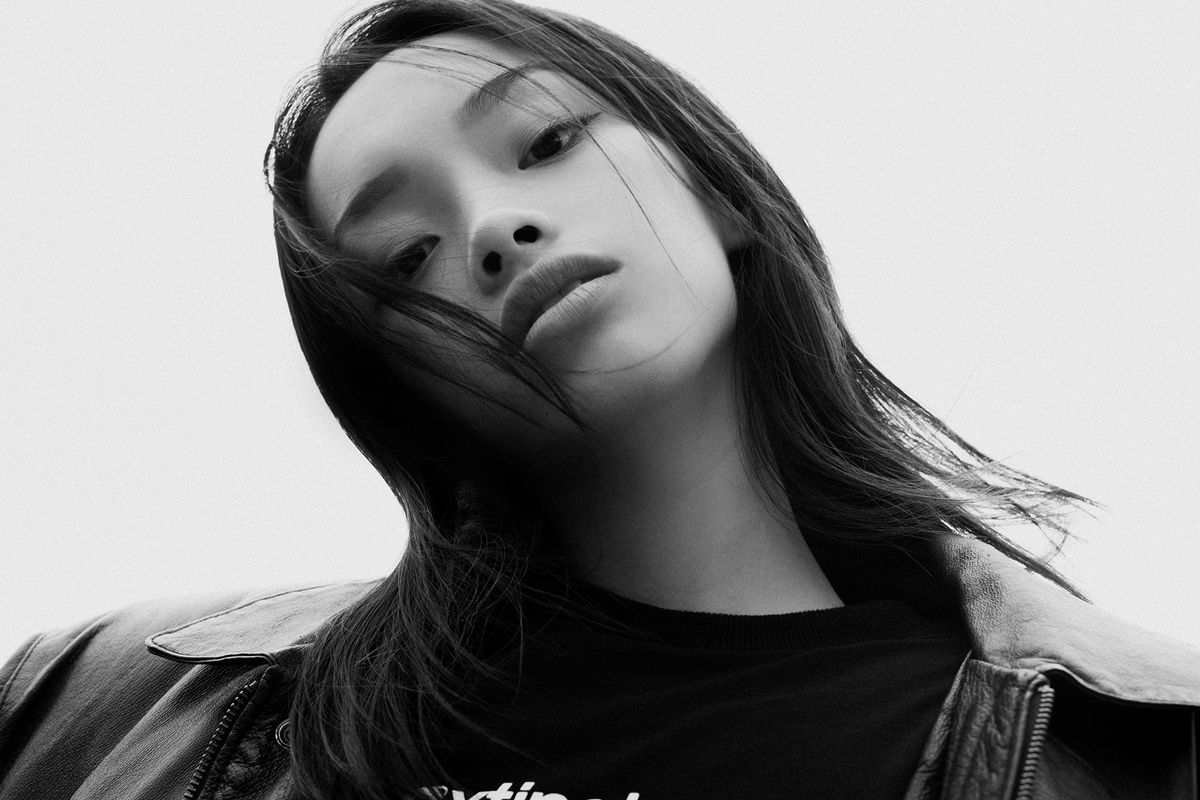 Lexie Liu's Got Tricks, and Tracks You Need to Hear

Nineteen-year-old Lexie Liu has had quite the year. The singer signed on with 88rising, — the label behind artists like Rich Brian, Joji, and the Higher Brothers — released three singles, produced three music videos, and was dubbed "The Voice of a Chinese Generation." She's one of the first independent artists from China making it big in the West, and having her experimental cross-cultural sound heard on the global stage. But despite what you may read about her, Lexie is not a hip-hop artist. She's not a pop star. And, no, she isn't an R&B singer. She's a singer of her own making.

And while some may see her refusal to define her genre as indecisiveness, she sees it as a playful advantage. She's not about to pigeonhole herself when she's got all this youthful creative energy to give. Lexie's yet to run out of tricks as her unpredictable, ever-changing sound, and free-flowing lyrics take her audiences by surprise. And with the upcoming release of a new single "Hat Trick," and her very first EP, she's showing she's got more hot tracks up her sleeve.

The enigmatic artist herself sat down with PAPER Magazine to talk about her soon-to-be-released single, making her first EP, and how she got to where she is in the first place.

How did you decide you wanted to be a singer?

"Becoming a singer isn't really what I thought would be my future when I was little. When I first started singing, I liked it a lot, but I felt like becoming a singer is really risky. My parents wouldn't want that for sure. They said, "Hey, Lexie, can you just keep it as your hobby?" And I was like, "Yeah, you're right. I should listen to you guys." And then I applied for college to major in Global Business in Fordham University in New York, and then I was there for a while. I found out that I did not enjoy studying something that I really was not interested in. Music was the only outlet for me to relax [away from] the heavy schoolwork. And at the time I was trying to transfer to NYU for Music Business to be more relevant in this industry. I made a lot of effort trying to get straight A's, buried under pressure, and then I still failed. Got rejected."

But what made you want to keep going, despite everything?

"[I thought] everything was falling apart, because I was expecting a lot from the schoolwork. My family was having some issues back then, too. Music was the only thing giving me hope of keeping my shit together."

Your current music is totally different from the original route you were headed. You won fourth place in a talent search show called K-pop Star 5.

"I've always loved performing and singing. Back then, I was having a gap year before college, so I was just trying to experience more, to figure out what I want to do with my life. I was there for half a year without speaking any Korean. And then, I figured out that that industry was not for me. I'm a free spirit. I like to write my own stuff and perform the way I wanted, which is why I decided to become a more independent and self-made artist."

Do you feel like you are the voice of modern music in China?

"I feel like it's a little bit overrated," she laughs. "But I'm also happy to hear that. I see my potential to becoming the voice of China's modern music maybe in the future, but it's also a lot of pressure."

What made you decide that 88rising was the place for you?

"It was a big decision for me. For sure. 88rising is a really cool label, and I've known about their existence for a really long time. Their artists, their music — I dig. Mostly I decided [to sign on] because of its brand. It's more like a bridge connecting different cultures and uniting the world through music and great content. So that's what attracted me. When this opportunity knocked on my door, I was like, 'That's it.'"

"I would say both, especially language-wise I use bilingual in a lot of my stuff, and also in what I'm trying to say, and what kind of style I use in my music. It's because the two different markets, the tastes and everything, are getting more and more similar. And these audiences in China are getting more open-minded and receptive to new waves of music, other styles and genres. I'm trying to ride that wave, do what I want, and at the same time make people happy."

What should people expect from "Hat Trick"? Are there going to be any surprises?

"Yes, I would say. It's pretty retro, and there's no rapping. It's very romantic, and with a little sadness in it. It's pretty different from what I've put out so far."

What's the inspiration behind it?

"The Great Gatsby. I was reading it, trying to improve my reading, because I got really low SAT scores in reading," she laughs. "Then I got very inspired by the prologue. I actually quoted some of it in the lyrics. It's just me reimagining what I would be like if I lived in that era. Just dreaming."

And you're also coming out with your very first EP — essentially you officially introducing yourself to the industry. What was it like working on it?

"It definitely took quite a long time. I started working on some of the songs two years ago in the bathroom of my dorm in Fordham, squatting in the corner trying not to wake my roommates up," she laughs. "It's definitely a turning point for me, when I decided to become a musician. It includes my thoughts on my life, how I see the world, my experiences, everything. I definitely took a lot of things into consideration, too. Like what language I should use. All the more professional stuff. Before that I was just recording on my home microphone with beats from YouTube. Everything is more industrialized, and I'm trying to reach another level and make everything perfect. It's been a great experience for me."

What do you want audiences to take away from your work? How do you want them to know you?

"I want to give them my versatility. Show them my different sides, but not too drastic that people don't really know who I am. I feel like there is some kind of consistency between these different genres and styles in my music. Mostly, I do really want to represent Asian female artists. This EP is making an approach, and just trying to test the waters for a bit."

Who would your dream collab be with?

"Roy Woods. Other than him, I would say Swae Lee."