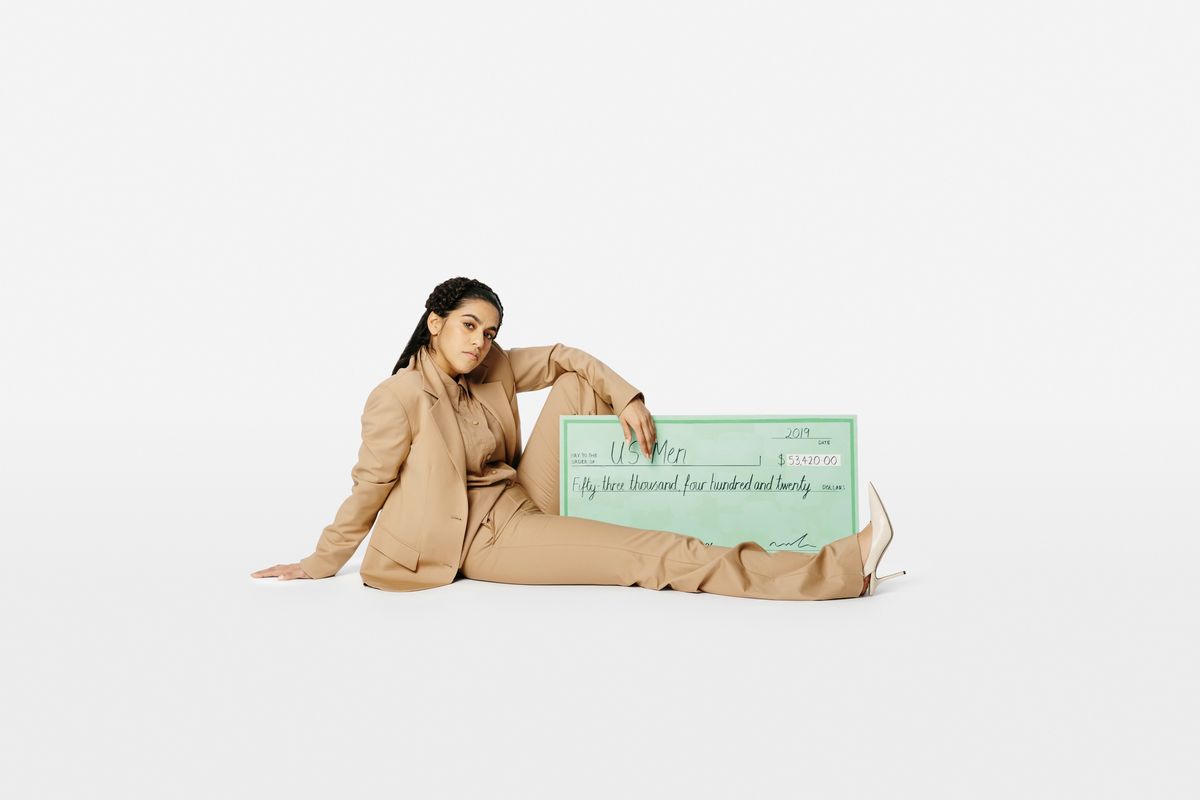 How to Close the Wage Gap

If it seems like we talk about the wage gap all the time, it's because somehow one still exists. Each year we continue to 'celebrate' Equal Pay Day to exemplify the disparity between men and women's wages. It lands on a calculated amount of days after January 1st that indicates when the "average" woman's annual salary will equate to the "average" man's. This year it falls on April 2, which is terrible, but keep in mind that only accounts for white women's equal pay day. Black and Latinx women's day of symbolic fair compensation doesn't until much later in the year. So rather than paying lip service to equal pay for equal work, let's put our actual money where women's wallets are.

A starting point in addressing the 20% pay gap is creating a culture of openly discussing salaries in order to properly negotiate your own. Are your male coworkers at the same level as you making more money? If they're not as forthcoming as you'd hoped, look up the average salary for your title via Glassdoor or LinkedIn.

This is also an easy and accessible resource to help you negotiate your salary.

Of course, the onus should not be entirely on women to advocate for themselves. Since men too have mouths, they can use them to speak up for the marginalized members of their staff, especially in spaces where their voices might be a little louder and taken more seriously.

If you're in a hiring position at your company, place more women in leadership roles.

If we work to raise the federal minimum wage, this will directly impact women of color, who tend to be in lower income households and in jobs that pay the minimum wage to begin with. Below are some organizations working actively to dismantle the patriarchy and the cyclical and toxic misogyny and discrimination perpetuated in the workplace. Learn about them, donate to them and support them.

Get to know Lean In! Here is where you can learn more.

Get to know He for She! Here is where you can learn more.