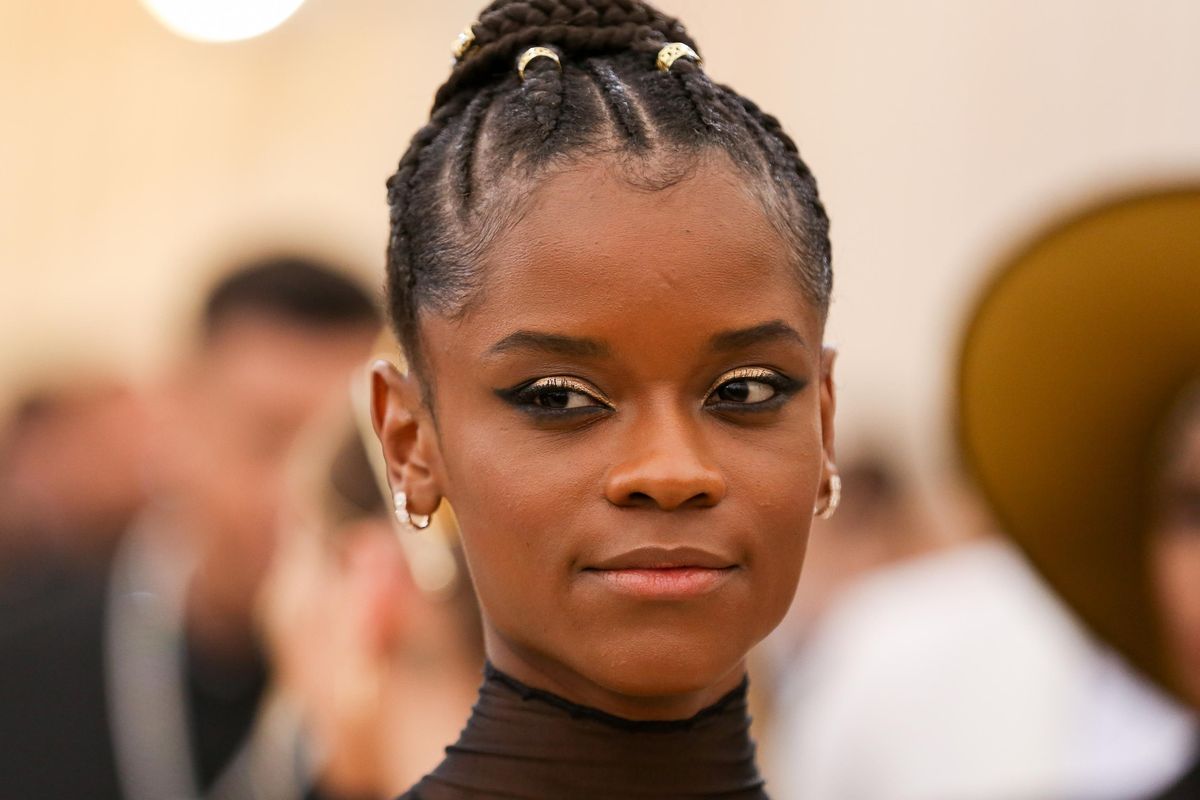 Black Panther star Letitia Wright has decided to take a break from social media, and has deleted her accounts on Twitter and Instagram.

This comes after the actor got a lot of online backlash for sharing a controversial anti-vaxx video. The hour-long clip was from Christian ministry founder Tomi Arayomi on YouTube Channel "On The Table," and it questioned the legitimacy of the COVID-19 vaccine. Reports also say that it also seemed to be skeptical of climate change, and made transphobic comments.

Even Letitia's Marvel co-star Don Cheadle has spoken out against her decision to share the video. He wrote, "jesus... just scrolled through. hot garbage. every time i stopped and listened, he and everything he said sounded crazy and fkkkd up. i would never defend anybody posting this. but i still won't throw her away over it. the rest i'll take off twitter. had no idea."

She has since apologized, and said, "not my intention to make anyone upset. Nor am I saying don't take it. I'm just concerned about what's in it that's all. Isn't that fair to question or ask?" She added that she was only concerned about how her body would react to the vaccine. After more criticism came, she also tweeted, "If you don't conform to popular opinions, but ask questions and think for yourself....you get canceled."

Marvel has yet to comment on the whole situation at the time of writing.