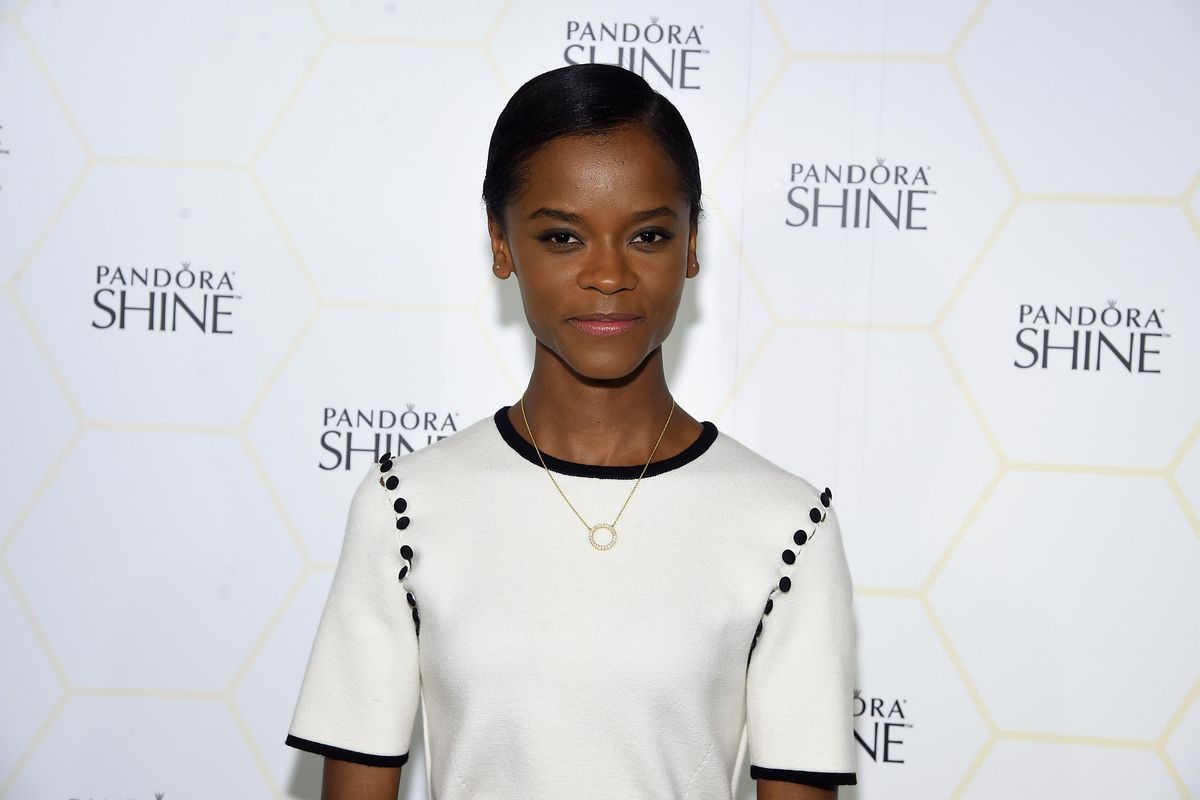 Letitia Wright is under fire for sharing a controversial anti-vaxx video.

As we get closer to receiving an approved COVID-19 vaccine, the Black Panther star took to her Twitter on Thursday to repost an hour-long YouTube video from Christian ministry founder, Tomi Arayomi, about the issue.

According to reports, the video-in-question was filled with unsubstantiated claims about the vaccine, raised questions about whether people should get it once it is available, and also contained transphobic statements. And though both the original video and Wright's initial tweet have since been deleted, many people have continued to call out the actress for using her large platform in such an "irresponsible" manner — with some even going so far as to call for Black Panther 2 to recast her role.

This is a frustratingly irresponsible use of a platform.

so who we re-casting for Shuri? Because we not messing up Chadwick legacy like this https://t.co/m1fLW9kMF4

However, Wright eventually began responding to a number of fans questioning her decision to share the video, writing that she was "just concerned about what's in [the vaccine]" and was thinking about whether her "body will react negatively or not."

not my intention to make anyone upset 🙏🏾 Nor am I saying don’t take it. I’m just concerned about what’s in it that’s all. Isn’t that fair to question or ask?

nah just thinking about what’s in it and if my body will react negatively or not.. 🤷🏾‍♀️

Not only that, but amidst the barrage of criticism, Wright also ended up tweeting that, "If you don't conform to popular opinions, but ask questions and think for yourself....you get canceled."

if you don’t conform to popular opinions. but ask questions and think for yourself....you get cancelled 😂

Since then though, she has issued an apology via her Twitter, in which she insisted that her "intention was not to hurt anyone."

"My ONLY intention of posting the video was it raised my concerns with what the vaccine contains and what we are putting in our bodies," Wright said on Friday. "Nothing else."

my intention was not to hurt anyone, my ONLY intention of posting the video was it raised my concerns with what the vaccine contains and what we are putting in our bodies.

Representatives for Wright and Marvel have yet to formally address the backlash. In the meantime though, you can see how people are responding to her tweets, below.

You posted something suggesting that the vaccines were injecting Lucifer, that's a wee bit more than just questioning if it's safe.

people would have been more receptive if you just tweeted you had concerns about the vaccine as many are feeling the same apprehension. you tweeted out a video with blatant misinformation that can be debunked with high school level biology.

You have to understand the platform you have & the responsibility that comes with having such a platform.

The video not only has several things disproven by easy googling, misrepresentation of common chemicals, but is also transphobic.

Thats what you shared while tripling down.

It’s smart to be cautious about what you put into your body. Not so smart to share baseless conspiracy theories sprinkled with transphobia. I doubt you’ll be “cancelled” your career will be fine. But you’ve hurt & disappointed a lot of people by posting that vid. Myself included

You can investigate those questions yourself, privately, without spreading fear and misinformation on your platforms.

Thinking for yourself doesn’t mean you’re right. And you aren’t cancelled. But damn. Promoting anti-vaccine propaganda and shrouding it in intellectual curiosity is asinine. And dangerous.