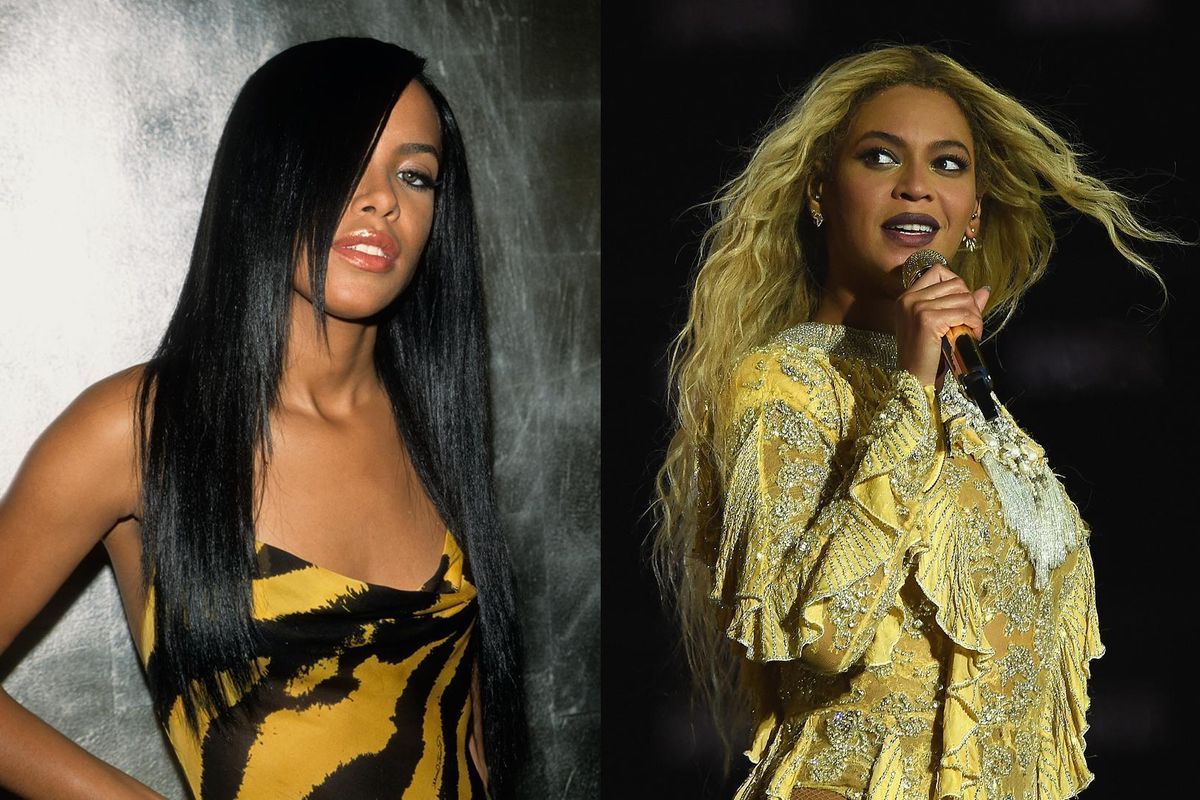 Let This Aaliyah/Beyoncé Mashup Shake You To Your Core

If you wanted to start your morning closing your eyes with your hand on your heart, smiling and nodding at your computer monitor, you're in luck! There's a mashup making the rounds on Twitter of the most goosebump-inducing tracks from two of planet earth's most beloved queens; "One in a Million" by Aaliyah with "All Night Long" by The Beyoncé. What's truly compelling about this frankensong is that it's constructed more as a duet than a straightforward mashup, making you dream of an alternate timeline where Aaliyah and Bey got to work together. Also, the kid that made this looks to be about 18 tops? It's pretty amazing that the youth of today are out here learning boss level production instead of spending their entire adolescence trying to keep their Sims from dying in a fire.

Listen to the "One In A Million" / "All Night Long" Mashup below...