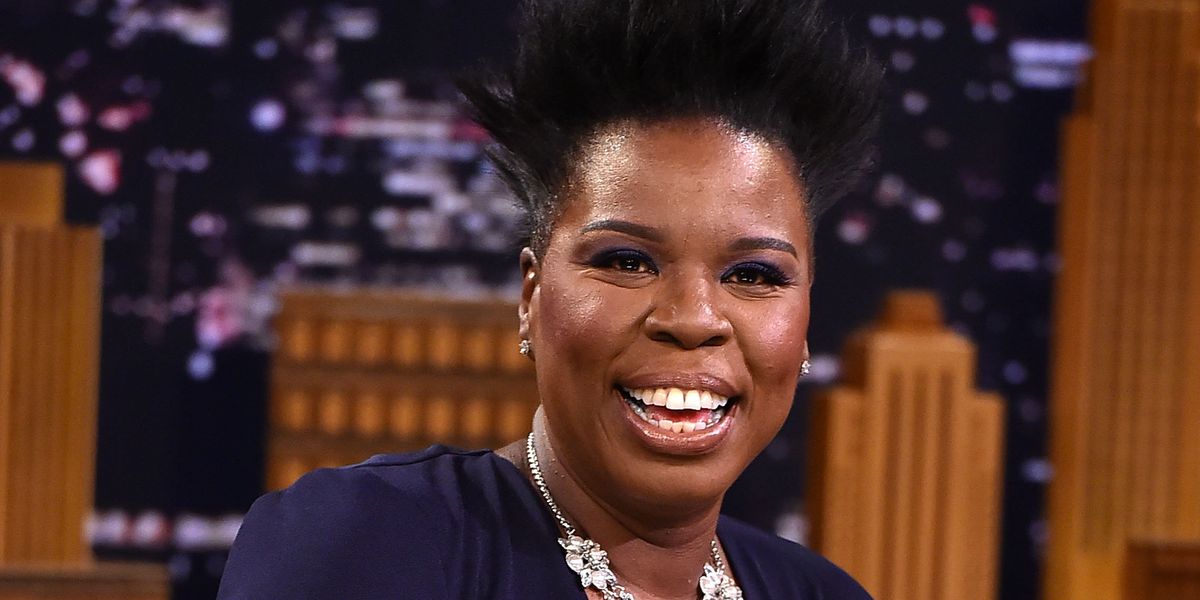 Leslie Jones: SNL superstar, Fashion Week lover, and cardio enthusiast (seriously, if you're not following her inspirational fitness videos on Instagram, you ain't right with god), is returning to The Olympics.

Entertainment Weekly reports that a spokesperson for NBC, the Olympics' broadcast network of record, said that Jones will primarily "cover live events, meet athletes, and generally share her enthusiasm for the games and Team USA."

Jones' last traveled to Rio, Brazil to cover the 2016 Summer Olympics — and thus her signature (Beyonce-truncated) SLAY ALL DAY catchphrase was born. Here is a round-up of the hilarious tweets that marked her standout coverage then.

And below, watch Jones waste zero time going for the gold. The games kick off on NBC on February 8.