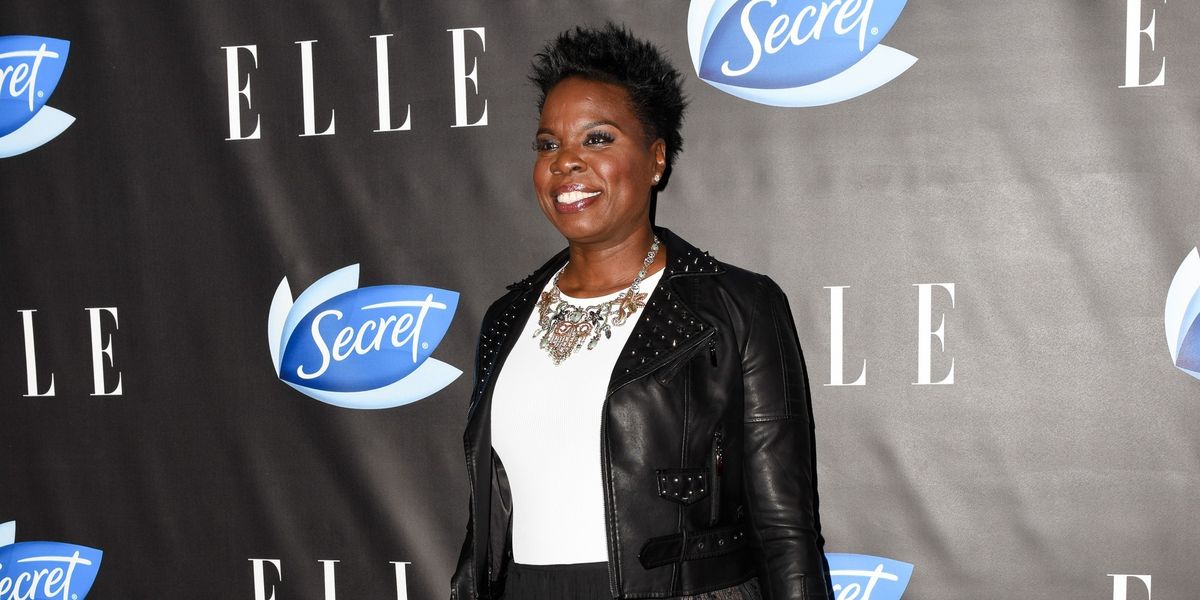 
For some strange reasons Ghostbusters star Leslie Jones couldn't find a designer willing to dress her for the red carpet premiere of her own film. Which is weird seeing as how she's one of the biggest draws to the already highly-anticipated film and, to be honest, major houses should be scrambling for the photo opps. But, I guess drawing pimples on classically "hot" people is a higher priority than staying relevant to actual culture these days.

In any case, Jones decided to take her dilemma to Twitter -- and simultaneously remind everyone that she's about to blow the fuck up.

It's so funny how there are no designers wanting to help me with a premiere dress for movie. Hmmm that will change and I remember everything
— Leslie Jones (@Lesdoggg) June 28, 2016

...as well as a few other emerging "designers."

@Lesdoggg Ill make your dress lesdoggg. I'm a baker so we can make it out of cookies and hamburger buns #eatitwhenyourdone
— Sean Clark (@alwaysbob33) June 28, 2016

Which kind of restores our faith in fashion marketing. But, keep in mind guys, you missed out.

Hmm what a difference a tweet makes. Should I name the designers that didn't look out?Put y'all ass on blast. You will not get my love later
— Leslie Jones (@Lesdoggg) June 29, 2016

It shouldn't be exceptional to work with brilliant people just because they're not sample size. Congrats aren't in order, a change is.
— Christian Siriano (@CSiriano) June 29, 2016