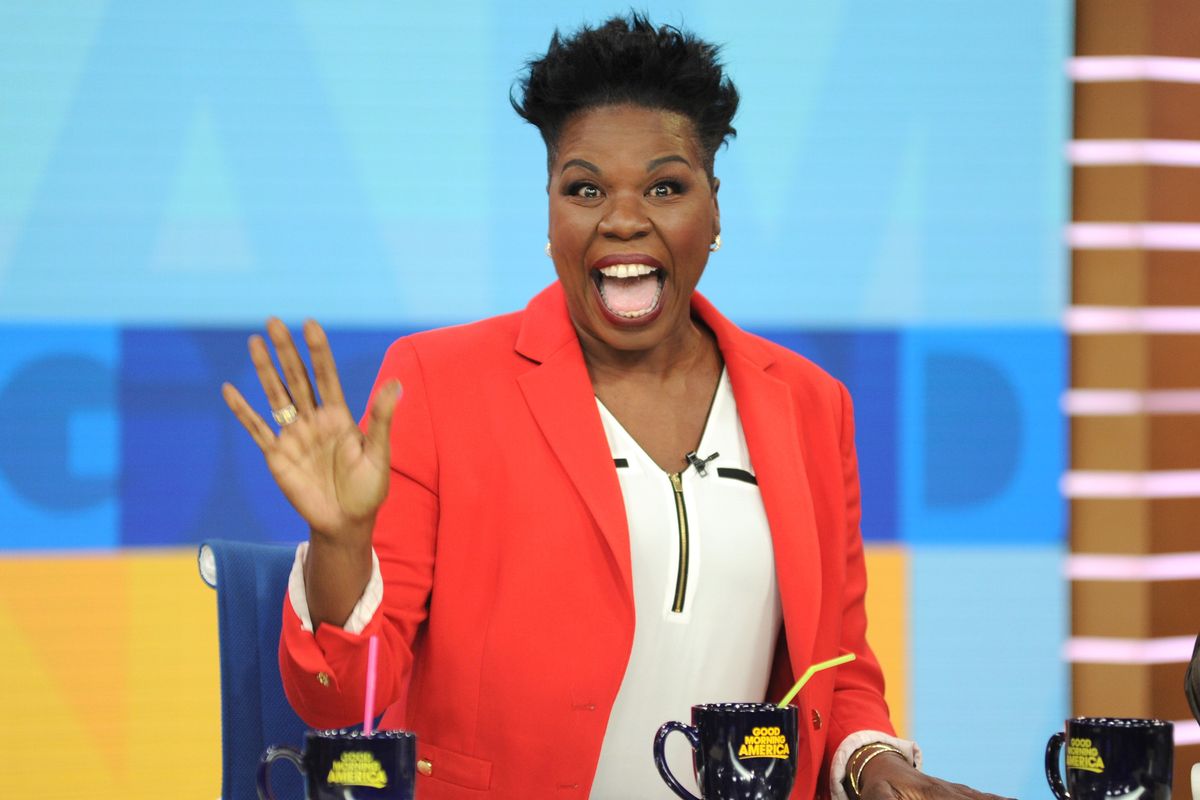 For the first time in five years and five seasons, Saturday Night Live will make its fall debut this year without the inimitable Leslie Jones.

According to the Hollywood Reporter, Jones decided not to return for the 45th season in order to focus on feature film projects like Coming 2 America and her upcoming Netflix comedy special.

The Emmy-nominated comedian was hired as a writer on the show in 2013, and was one of the first Black women to join the cast in 2014, following in the footsteps of Maya Rudolph, Ellen Cleghorne, Yvonne Hudson and Sasheer Zamata, who arrived on the show a year earlier.

Related | How is Awkwafina The First Asian Woman to Host 'SNL' in 18 Years?

While it's tragic that Jones won't be returning (though her non-SNL projects will surely make it worth it), it's been confirmed, dispelling rumors, that Kate McKinnon will be remaining on the show throughout the 45th season. Jones is currently the only cast member who is reportedly not returning for the the coming season.

The 45th season kicks off on September 28 with Woody Harrelson hosting and Billie Eilish as the musical guest. Taylor Swift, who last performed during the Reputation tour cycle in 2017.

Long live @Lesdoggg, you will be missed this season and beyond!