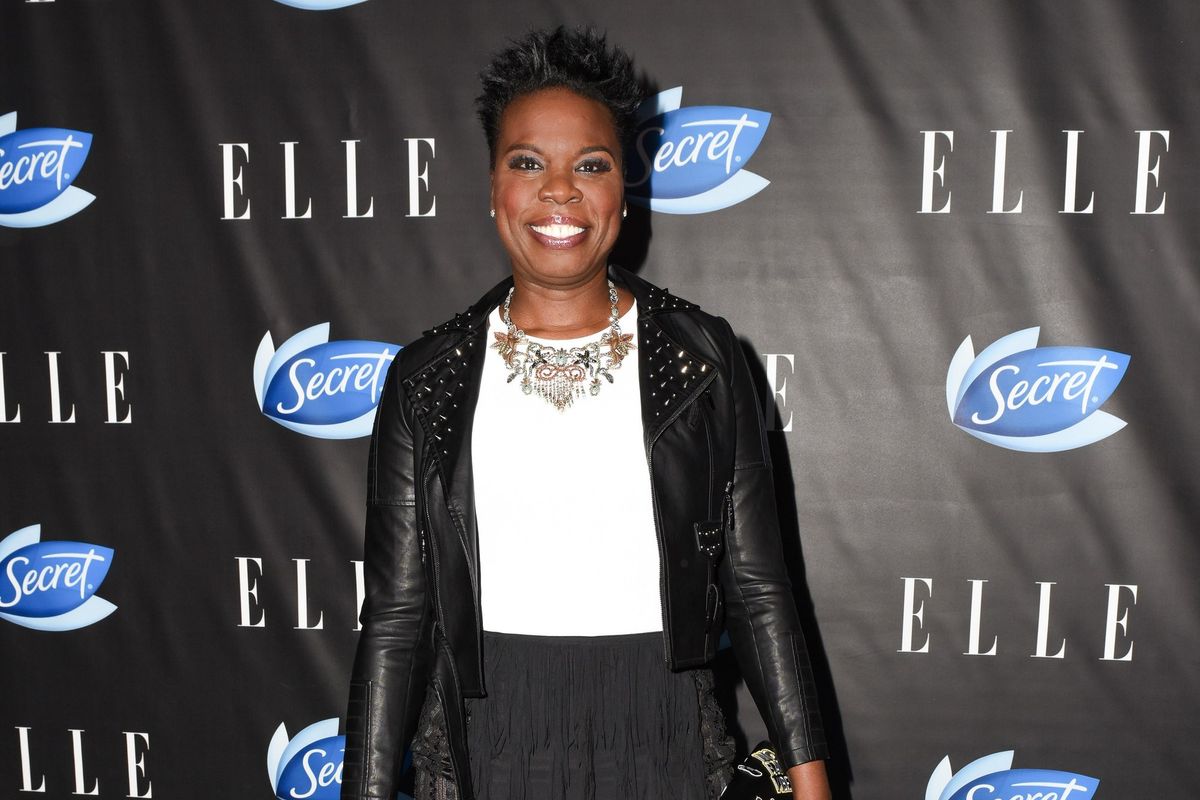 Remember back in July when Breitbart editor/Boy-King of the Bigots Milo Yiannopoulos was banned from Twitter following his horrific role in the slew of sexist and racially-charged harassment toward Leslie Jones that almost forced her off the platform? Well, for some reason, some sales-motivated exec at an imprint of publishing giant Simon & Schuster decided to give him a hefty book deal so he could freely spew his hate speech while collecting a comfortable quarter of a million, and, obviously, a lot of people weren't too happy with this.

In fact, the backlash was so overwhelming that Simon & Schuster issued a rare statement about the controversy on Twitter, which, hypocritically, stated that while they "do not and never have condoned discrimination or hate speech in any form," they stand by their decision to ship Yiannopoulos under a flimsy multiplicity of opinions defense.

Unsuprisingly, Jones felt compelled to respond with what should be obvious to the bigwigs at one of the largest publishing houses in the world.

@SimonBooks @threshold_books @simonschuster yea but you still help them spread their hate to even more people.
— Leslie Jones (@Lesdoggg) January 2, 2017

Nice to know money and media controversy trumps all. That said, apparently Simon & Schuster's UK division won't be publishing the book, so there's that, at least.